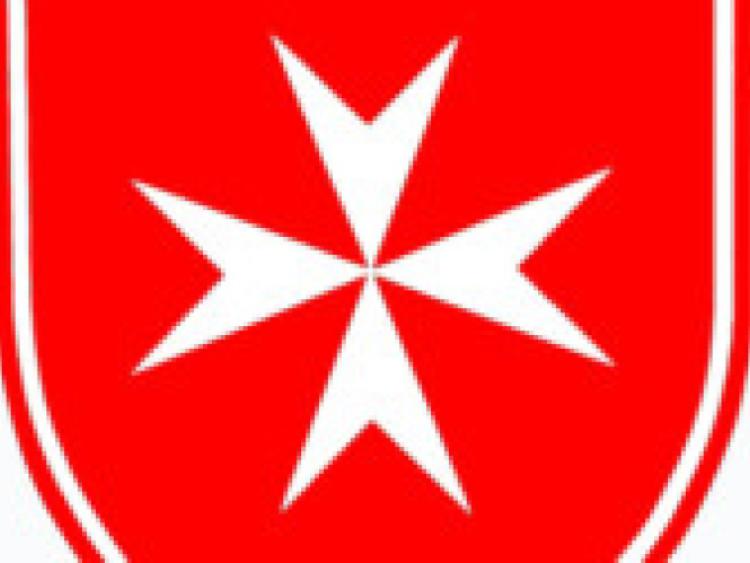 The night celebrated the work of the unit (cadet and senior) over the past twelve months and also marks the 75th anniversary of the establishment of the Order of Malta in Ireland.

Cadet Lauren Adams Lynott was promoted to the rank of Cadet Corporal. Jessica Weiss and Zoe Whelan graduated into the intermediate ranks of the unit.

Vol. Grace McGinty was promoted to the rank of Corporal for all her hard work and commitment to the unit.

The Presidential Council of Irish Association of the Order of Malta which was represented by Captain David Birchall, presented Sgt Tracy Carroll with the bronze medal of merit for all her hard work and dedication with the cadet unit over the last few years.