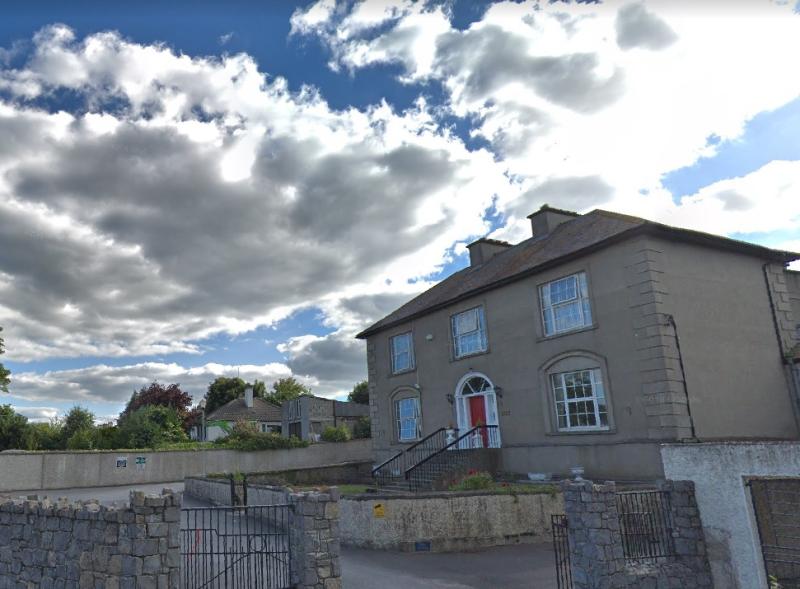 The HSE wants to shut Rathdowney's Erkina House and move it's 11 residents to Tullamore.

“Shocking” high risk non- compliances with regulations were identified at a HSE unit in Offaly which the health service wants to use instead of a Laois facility in Rathdowney.

An inspection report on Silver Lodge Tullamore by the Mental Health Commission outlined the problems at the unit which is currently housing people who have temporarily moved out of the Maryborough Centre in Portlaoise.

The HSE wants to use Silver Lodge for people living at Erkina House in Rathdowney which it wants to close, moving people living there to the Offaly town.

The Mental Health Commission found four high risks identified upon inspection of Silver Lodge in Tullamore. They were in therapeutic services and programmes, premises, staffing and individual care plans.

The Chief Executive of the Mental Health Commission, John Farrelly, commented that a number of high and critical risks at Silver Lodge and two other centres inspected was “quite shocking”.

The Commission does not spare the HSE in a report on the Silver Lodge Centre which the HSE has described as a “modernised unit” that's more suitable than Erkina House in Rathdowney which the HSE wants to shut down in the face of angry local opposition.

The Commission published three reports in March this year one of which was on the Tullamore centre which provides long-term care and treatment for residents under the care of the psychiatry of later life and the rehabilitation and recovery teams.

The Commission gave the centre an overall compliance rate of 83% but there were four high risks identified upon inspection. The national average is 87%.

The report found that there is no dedicated space for therapeutic activities in the centre.

It found that the therapeutic services and programmes provided were not directed towards “restoring and maintaining optimal levels of physical and psychosocial functioning of residents”.

The Commission also said residents under the care of the rehabilitation and recovery team did not have access to a psychologist.

While the centre was found to be generally clean, not all bathrooms were ventilated adequately. The Inspector also found that a ventilation system in the downstairs bathroom which had a toilet and shower was not working. This bathroom did not have a window nor did it have a ventilation system which activated when the light was switched on.

“As a result, this meant the approved centre was not free from offensive odours. This downstairs bathroom had an unpleasant, stale and musty odour,” said the report.

At the time of the inspection this ventilation system malfunction had been reported to the centre’s maintenance team.

A campaign is under way in Rathdowney against relocation. This has already lead to the creation of a committee and the holding of a public meeting where local people and the home's residents pledged to fight the HSE's intention.

The HSE says it has put relocation on hold pending consultation and the preparation of costs to overhaul Erkina house. However, management maintains it is unsuitable for its use at present.

Laois warning to HSE: "We will not let anyone come into our house and take the roof from over our head"

Erkina House opened nearly 30 years ago and is a long term residential facility for people with mental health needs.