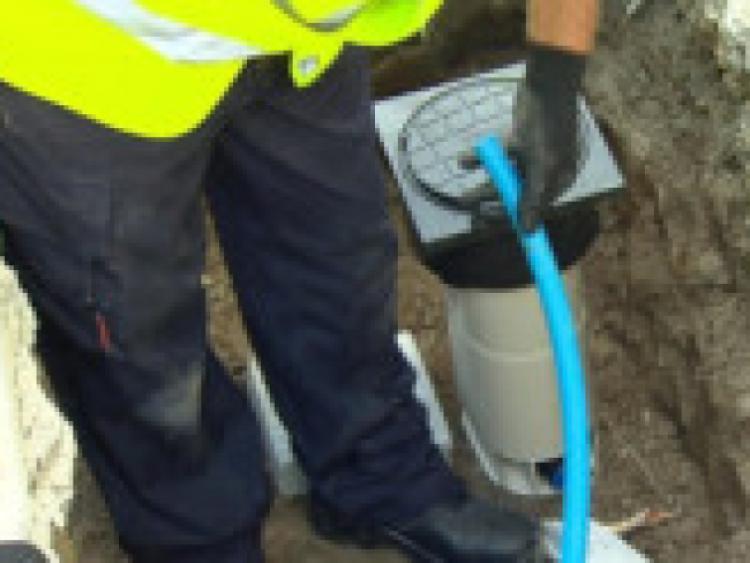 Irish Water staff have been causing upset in Killenard, as they removed a number of older water meters from the area.

Irish Water staff have been causing upset in Killenard, as they removed a number of older water meters from the area.

Chairman of the Killenard group water scheme Michael Cobbe told the Leinster Express that Irish Water had been “blitzing the place”, but then left the area.

“They are removing meters and they missed a lot of them. I replaced one outside my door and they took it. They went into a private estate with its own supply and ripped up meters. They are now totally gone from the area and works are still to be completed from the ones they have put in. It’s shocking what’s going on.”

Mr Cobbe said that Irish Water were not completing any work in the area.

“They replaced some metres but not all in Ballybrittas. There should be a liaison between the county council and themselves. There are about 30 meters gone from the original water scheme, they are ripping them out of the ground. There is no communication with the community and the council.”

Irish Water were involved in controversy last week when staff tried to meter a private well in a Killenard housing estate.

Contractors working for the company began installing water meters at the Killenard Lodge Estate, however residents contacted the company to advise them of their mistake, which was later rectified.