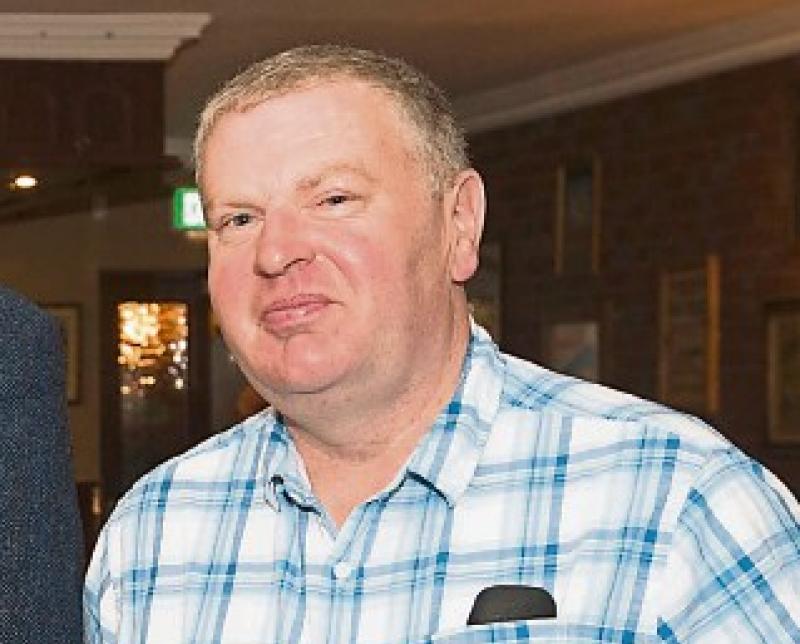 A Laois man has thanked all the people who helped him raise €3,600 as part of the national Climb with Charlie fundraising effort.

Charlie Bird and many thousands more around the country and the world recently completed climbs and walks in aid of Irish Motor Neurone Disease Association and Pieta, Irelands national suicide prevention charity.

Over €2.7 million has already been raised with donations still coming in for the Climb with Charlie initiative.

Canice Sheeran from Borris-in-Ossory was one of those many volunteers and on April 9 last he climbed the Devil’s Bit, Co. Tipperary along with comrades Pat Hally and Stuart Moynan.

Canice raised funds online. A grand total of €3,600 realised for the above named charities. Canice wishes to thank all the generous friends, family and supporters who overwhelmingly contributed to these worthy causes.