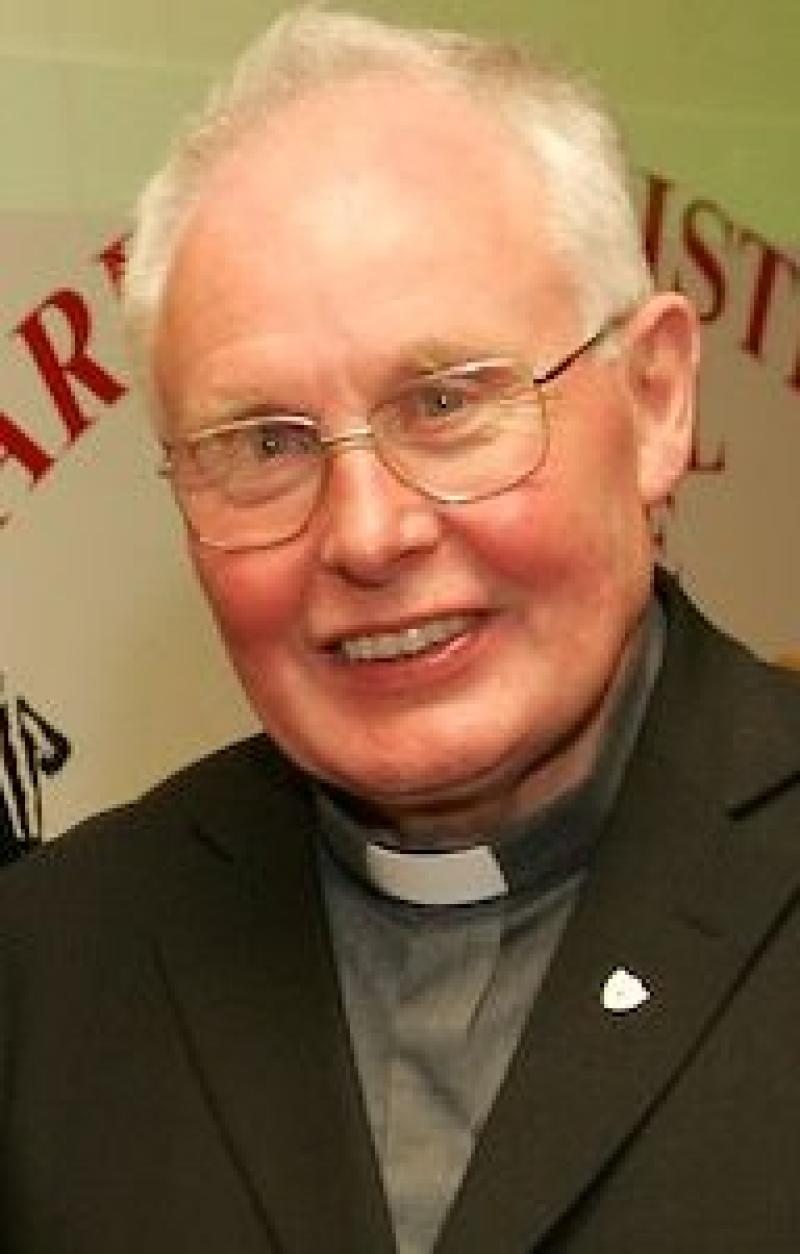 Laois County Council has approved the naming of a road in honour of the late Fr John Fingleton.

Director of Services Gerry Murphy asked the councillors to propose and second a motion. It stated that a section of the Northern Relief Road from the Killeshin Road Roundabout be named after the late Fr John Fingleton. The motion was proposed by Cllr Ben Brennan and seconded by Padraig Fleming. Fr John Fingleton was the former Parish Priest of Graiguecullen Killeshin and Grange, Stradbally. He was described by Cllr Ben Brennan as a great man who did a lot of work in Graiguecullen and Laois.

Mr Murphy said it will now be referred to the roads section in order for the renaming work to be carried out.

Cllr Brennan asked what type of sign would be erected to mark the road, which prompted Cllr Fleming to suggest that a design be brought to the council for approval.

“I think in fairness to the six councillors on the municipal district, we wouldn’t mind having a look at it,” he said.

Cllr Brennan also said the councillors should be told where on the road the new street sign would be erected.

The naming of the road was formally agreed at a recent Portarlington Graiguecullen Municipal District meeting.