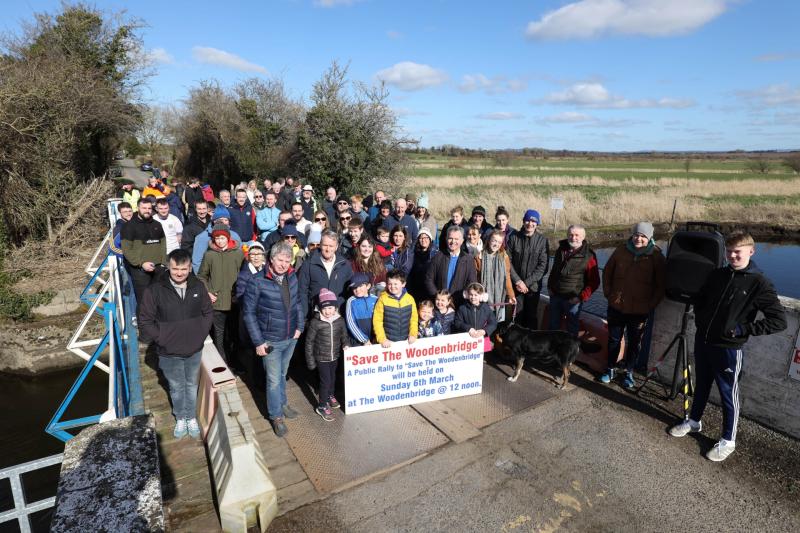 Plans to replace a landmark Laois bridge with a concrete structure have been shelved by Laois County Council which now intends to rehabilitate the partially wooden structure and restore to safe use.

The revised plan for the Woodenbridge in south Laois, which is located between Ballacolla and Cullolhill, were presented to the county councillors by Mr Edmond Kenny, District Engineer.

Mr Kenny told public representatives said it was agreed by the county councillors in February 2022 that Laois County Council would rehabilitate the Woodenbridge in favour of a full replacement with a concrete structure.

He outlined the plan b at the May meeting  of the Borris-in-Ossory Municipal District where he remined politicians of the problems.

"Elements of the Woodenbridge are deteriorating, largely due to ageing of the steel girders and timber members supporting the bridge, located below the deck of the bridge.

“Laois County Council have designed a solution to address the structural and public safety issues arising at Woodenbridge which at the same time will conserve and protect the uniqueness and heritage value of the existing bridge,” said his report.

He said the rehabilitation works will involve:

Mr Kenny’s report added that once the rehabilitation works are complete the structure will be capable of carrying the required vehicle loading for this road classification,” he said.

He explained that the new approach also recognises the structure’s importance to local people.

“The design has regard to the heritage value of the existing structure whilst, at the same time, addresses the significant safety issues that arise in connection with the structure,” he said.

He concluded that the rehabilitation works will increase the load carrying capacity of the bridge to the required 40 tonnes. This will allow the lifting of restrictions.

A campaign to stop the concrete bridge began in late 2021 at the Woodenbridge Community Alert Group AGM. This was followed by a protest in March this year which was attended by many local people Laois Offaly TDs Séan Fleming and Brian Stanley.

The new plans were welcomed by the councillors at the meeting however they felt that there should be greater engagement from the group that opposed the concrete project. MORE BELOW PICTURE. 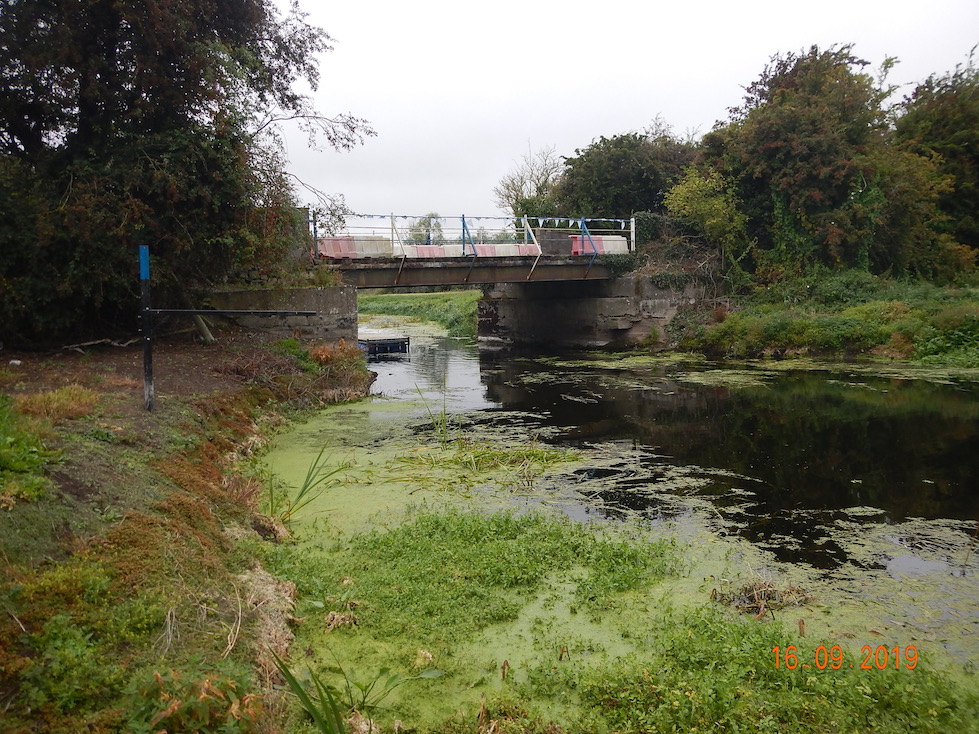 Cllr Ollie Clooney, Independent, who lives close to the bridge, welcomed the change of plan.

“This is great news. Not only is the bridge being repaired but heritage that is important is being after,” he said.

Cllr Clooney said he was not snubbed by the local group when the protest against the original plan was mounted but he wasn’t invited.

Nevertheless, he praised their work.

“They are a hard working independent group but it would be nice if they did come to the councillors,” he said.

He added: “Why pay councillors if you don’t engage with us?”

Cllr James Kelly, Independent, was also delighted to reach the conclusion and praised the council for acting in response to the protest mounted due to local opposition to the original plan. He was of the view that local councillors should have been involved.

“The local county councillors have been representing the area and the people and I am a bit disappointed that there was no invitation to a rally sent out to any of the elected members (of Laois County Council),” he said.

He said TDs attended but noted that no councillors were present.

Cllr John King, Fine Gael, also welcomed the new plan but also took issue with the decision to invite TDs and not councillors to the protest.

“The long and the short of it is that we are elected to Laois County Council to work in the area and TDs are Dáil representatives. We have a greater say than TDs at the local level,” he said. 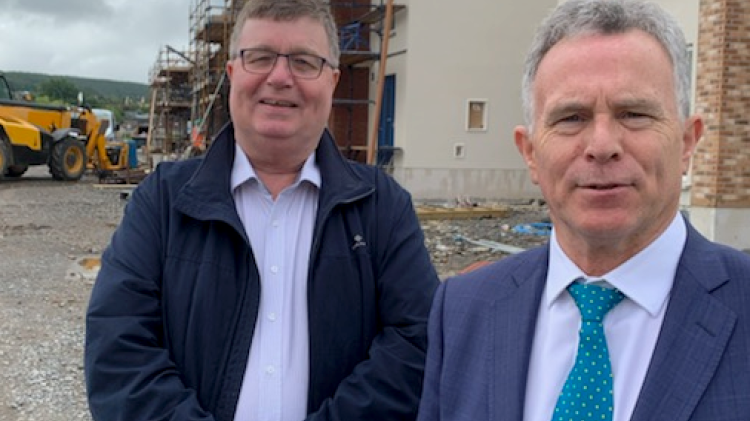