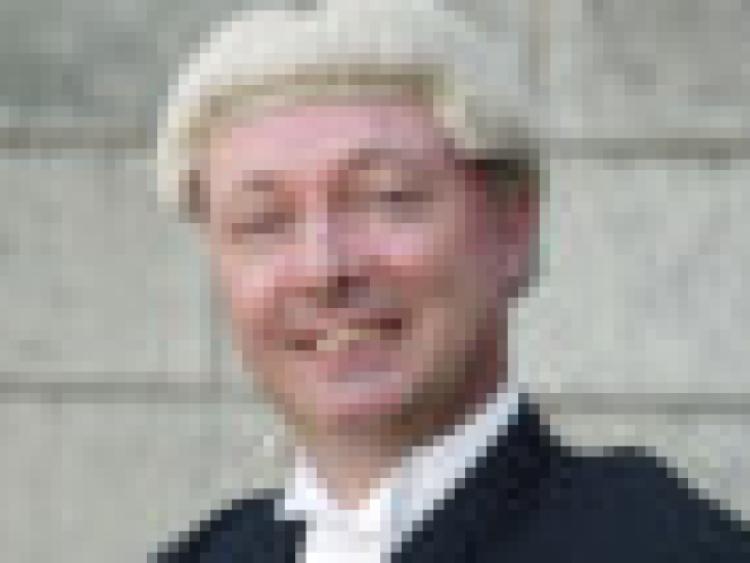 A PORTLAOISE couple caught with a quantity of heroin for sale and stolen property in their home whose case was adjourned for one year to allow them to deal with their drug addiction appeared back before the recent circuit court.

A PORTLAOISE couple caught with a quantity of heroin for sale and stolen property in their home whose case was adjourned for one year to allow them to deal with their drug addiction appeared back before the recent circuit court.

Priscilla McDonagh, with an address listed at 7 New Road, Portlaoise, was given a 16-month sentence, suspended, while John Kelly, of the same address, was remanded to October 15 next, to await the outcome of a separate aggravated burglary charge.

Their home at 7 New Road was searched by gardaí on September 22, 2009. 18 bags of heroin were discovered, along with scissors and plastic bags, weighing scales, and €2,500  in cash contained in a biscuit tin.

In addition, a camcorder was located, which was identified as having been stolen previously during a burglary in Portlaoise.

The defendants were also found to have €800 in cash on their persons.

Dec Garda Pat Donovan gave evidence, that Kelly was in the process of bagging the heroin for sale when the gardaí arrived. The court heard that Kelly has been coming to garda attention since he was 10 years old, with numerous previous convictions. McDonagh had suffered from a heroin addiction, but she has since attended addiction counselling.

The pair first appeared before the circuit court last February, where Judge Rory McCabe ruled that it would not be prudent to finalise the case, as both parties seemed to be making efforts to deal with their drug addictions.

When they appeared back before the circuit court on April 23, Judge Tony Hunt imposed a 16-month sentence on McDonagh, suspended for 16 months on her own bond of €300 to keep the peace. She must also remain under the supervision of the probation service for nine months.

“You’re doing well, I hope not to see you back here again,” the judge told her.

In relation to Kelly, the court heard that he has committed a number of public order offences since his February 2012 court appearance.

He is also awaiting trial on a charge of aggravated burglary.

Judge Hunt ruled that it would be best to await the outcome of the trial and he remanded Kelly to October 15.