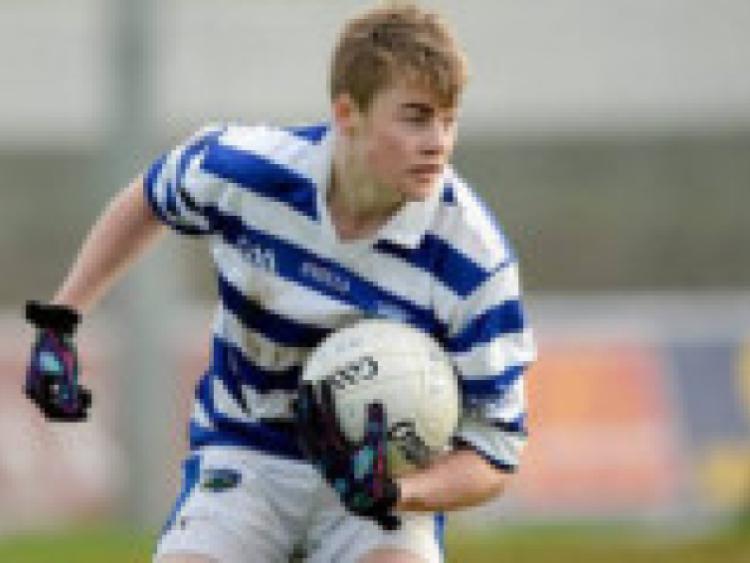 Catholic schools week began on Sunday January 26. Knockbeg College announced a “thought of the day” in accordance with the week.

Catholic schools week began on Sunday January 26. Knockbeg College announced a “thought of the day” in accordance with the week.

These thoughts reflected on the importance of faith and hard work in our lives, especially in a school environment. Each class attended a mass in St Clare’s church, Graiguecullen. This mass focused on the Catholic faith amongst young people.

In other news, the death of past pupil James (Jim) Julian ocurred at St James’ Hospital, Dublin on Tuesday January 28. Funeral mass was held on Friday at 11am in St Abban’s church, Killeen. Burial occurred afterwards in adjoining cemetery. He was a proud former student of Knockbeg and was President of the Past Pupils’ Union 1995-1997.

Past Pupil Jonny Byrne died tragically at the young age of 19 on Saturday February 1. He was a prominent member of the Naomh Brid hurling club.

The Knockbeg community sends their condolences to the family and friends of both James Julian and Jonny Byrne.

Finally, Knockbeg secured another resounding victory last week in the senior football match against St Mary’s, Edenderry. The final score was an impressive 3-4 to 11 points.