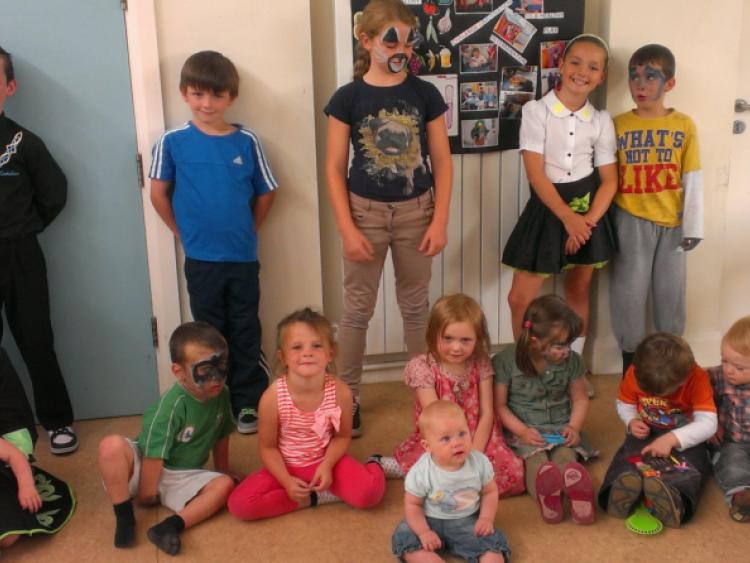 Despite the disappointing turnout, there was lots of food, fun and games at the Cultural Fun Day which was held in Treo Nua.

Despite the disappointing turnout, there was lots of food, fun and games at the Cultural Fun Day which was held in Treo Nua.

Organised by the Family Resource Centre, around 30 adults and children visited the centre throughout the day to experience different cultures from around the globe.

One of the most popular areas last Thursday was the food table where people could taste dishes from different countries.

“The children really enjoyed the food, they weren’t afraid to try things or tell you what they think,” laughed Majeed Oladeinde, Community Development Worker with Portlaoise Family Resource Centre.

Among the different ethnic dishes was irish stew, macaroni and cheese from america, corndogs from Venezuala and African rice and donuts.

“The donuts were probably one of the most popular dishes,” Mr Oladeinde.

While one of the organisers, Lisa Gilligan said her daughter really enjoyed the African rice.

“She even went back for a second plate and was recommending it to the other children,” she said.

Altogether around eight different nationalities visited the Family Resource Centre throughout the day. There was people from Australia, England, Ireland, Nigeria, Venezuala, Spain and Wales.

“Overall we’ve had a great day and the children are still looking forward to the disco this evening. We had Irish Dancers and an African music demonstration and we played music from different nationalities in the background throughout the day,” said Ms Gilligan

Despite the poor turnout there are plans for a repeat next year.