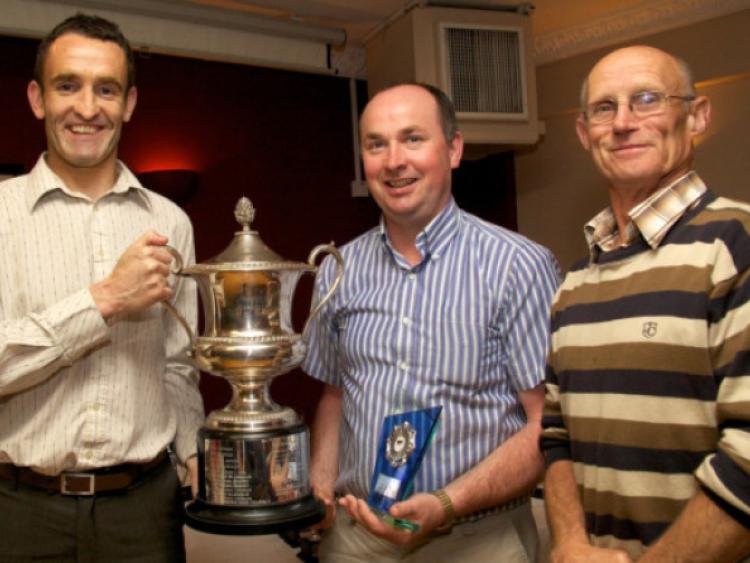 In a diocesan shake-up, Fr Kevin will move to the Parish of Naas, County Kildare which has been merged in recent years with Sallins and Two Mile House. He will be replaced in Portlaoise by Fr Eddie Lalor, a native of Abbeyleix who has spent the last 45 years working as a missionary priest in Kenya.

A native of Kilcock, County Kildare, he is looking forward to being closer to his home town.

“Kilcock is only 15 minutes from Naas, so I’ll be able to milk a few cows at home in the morning,” Fr Kevin joked.

His new appointment is the biggest town in the diocese of Kildare and Leighlin with a population of 30,000 people.

“It’s a new world, it will be a change as there is a completely set up there. Naas has a population of 30,000. Sallins was once a small town, but it is now purely a commuter town with a population of 5,500, while Two Mile House would definitely be a more settled area.

“Naas also has a big hospital which is covered by the priests 24/7 and there are some new large schools there too, so it is very varied.”

Fr Kevin will be finishing up in Portlaoise at the end of September, and Fr Lalor will take up his new role on October 1.

“I will be here until the last weekend in September, until after the ploughing.

“I had made a commitment to help fundraise for our parish youth group at the ploughing so I will be taking up residence in Ratheniska for the three days.”

On leaving Portlaoise, Fr Kevin said: “If I knew I had been so popular, I would have gone long ago. People have been saying they will be sorry to see me go and that they found me very approachable.”