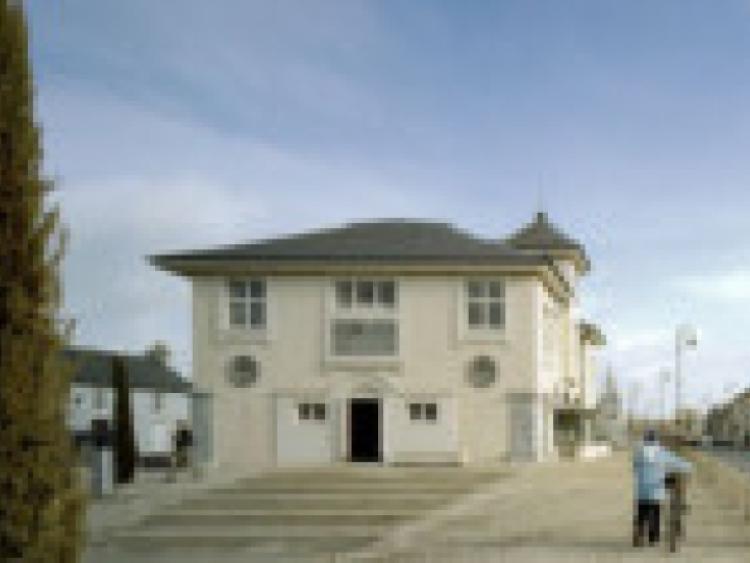 The Abbeyleix Tidy Towns committee are calling on all groups in the town to harness all their energy and enthusiasm to keep Abbeyleix tidy throughout the summer months.

The Abbeyleix Tidy Towns committee are calling on all groups in the town to harness all their energy and enthusiasm to keep Abbeyleix tidy throughout the summer months.

Mary White from the Tidy Towns group extended congratulations to all involved with Spink Comhaltas who last weekend hosted the Fleadh.

“This is a great opportunity to extend the warm hand of friendship to the seven Comhaltas branches from around the county, and their followers.”

The Tidy Towns group are busy preparing for adjudication coming up in a couple of weeks and said that they are delighted to see many of the town’s business premises have been painted recently.

The committee have also called on election candidates who have erected election posters to remove all the cable ties from the poles with the posters if they have not already done so.

They also wished Michael and Bernie McDonnell and family a very happy retirement and thanked him for all his support to Tidy Towns down through the years.

The group have also called on anyone who is free on Tuesday evenings to lend a helping hand to to the Abbeyleix clean up. They also extended congratulations to Abbeyleix South School who recently received their third green flag, and wished every success to the new enterprise, the SVP shop in Market Square.

They also wished success to Robbie at The Social and Media Awards later in the year. “Our thanks to him for keeping everyone informed and updated on all our activities.”