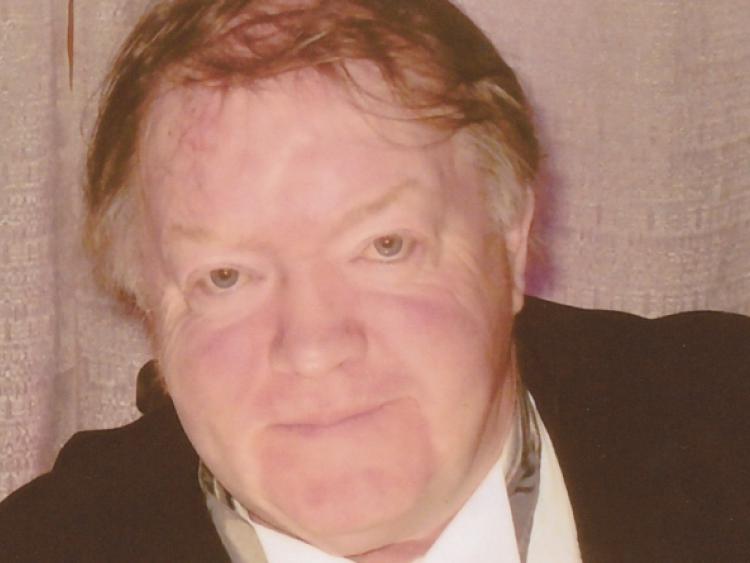 Mick Scully, publican, cattle dealer, farmer and friend to many, passed to his eternal reward recently.

Mick Scully, publican, cattle dealer, farmer and friend to many, passed to his eternal reward recently.

His funeral procession, led by the Ballyroan Brass Band, brought his native Ballyroan to a standstill as mourners came came in droves to pay their respects and offer condolences.

People came from the four corners of Ireland and beyond to be present at the wake and burial of Mick which was a testament to his life, work of travelling both far and near buying and selling.

Michael from an early age had difficult complications to overcome because, when he was aged two and a half he contracted polio, an illness which never defined him. Aged just 12 he lost his beloved mother Kathleen (nee O’Dea).

Neither the illness or the loss of mother at such a young age would be obstacles that would hold Mick back. Instead, he developed a huge drive to succeed with a work ethic that was much admired.

Along with his late father Dick Scully and siblings, Marty, Ricie, Mary and Colette they welcomed all before them into the Skies O’er in Ballyroan, a bar synonymous with song and story. Fortune swung his way when met and married a young Eileen Bracken who gave him the love, devotion and stability he sought. Together they raised a family of six; four boys and two girls Michael, Gerry, Richard, Kathleen, Helena and Anthony.

Also part of the family were daughters in law Edel and Olive. The birth of three grandchildren was a source of great joy. Eileen was his anchor, his family was his priority and everything he strived for was for their benefit.

Forever the salesman, Mick was a sharp, shrewd, ‘wheeler dealer’, who would deal in anything and who drove a hard bargain. In business he believed in the mantra ‘Have it yourself or be without it’. Mick had a word for everyone and his stories of antics around the country have acquired folklore status in his local community, with the story of these encounters getting the better with each telling.

Mick Scully, forever the rebel, lit up many a person’s day with his quick wit or with a tale or a saying that fitted the particular situation you found yourself in. He signed off perfectly in a poem composed by his son Richard.

“So don’t go too easy, and drink from the top shelf.

And remember all Dealers it’s Everyman for himself!”

To his wife Eileen and extended family we offer our sincere condolences. His month’s mind mass will be celebrated in St Patrick’s Church, Ballyroan on St Patrick’s Day at 9.30am.