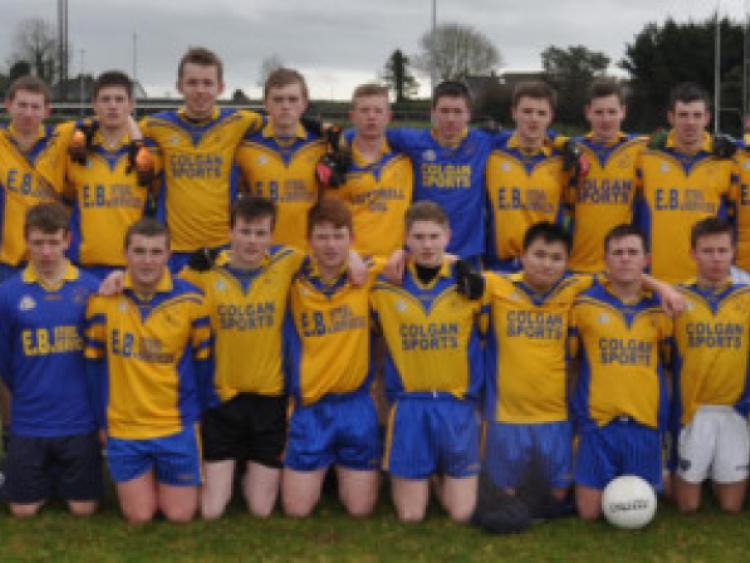 Coláiste Íosagáin in Portarlington has had one of its best months in terms of sporting results ever.

Coláiste Íosagáin in Portarlington has had one of its best months in terms of sporting results ever.

In basketball, the Under 16s Girls finished second to Scoil Chríost Rí, Portaloise in the Midlands Regional Final in St Mary’s Hall, Portlaoise.

Meanwhile in Gaelic Football, the Under 14s Juvenile Boys got to the Leinster Final in St Lomans GAA Club, Mullingar. The team lead by four points at half time against Scoil Dara of Kilcock, but were unfortunately beaten. The final score was 2-11 to 1-09.

And finally, the Senior Boys won the South Leinster Senior B Football Championship in Hawkfield, Newbridge. Under mentors Glen Brennan and Paul Daly, the team got a 1-9 to 1-8 victory against Scoil Dara, Kilcock in a keenly contested match.

Very well done to all the teams and coaches.