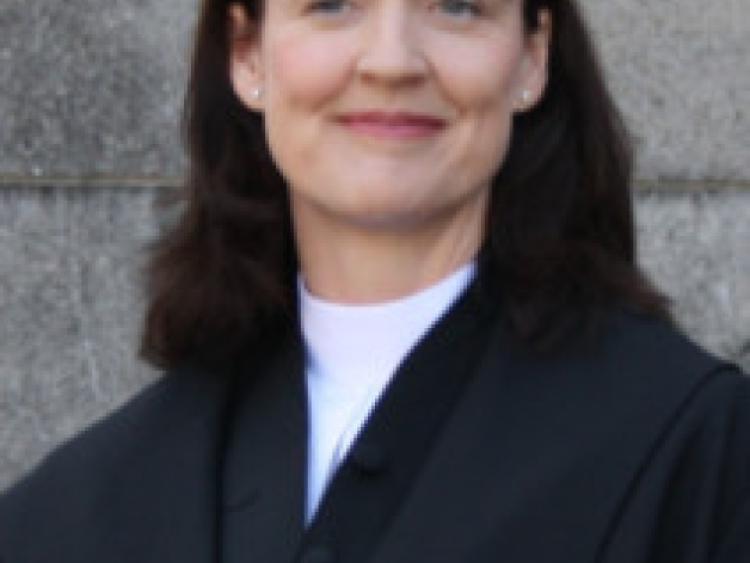 A DUBLIN man already serving a sentence who was caught with a stolen iPhone in Portarlington has been given extra jail time at the district court in Portlaoise.

A DUBLIN man already serving a sentence who was caught with a stolen iPhone in Portarlington has been given extra jail time at the district court in Portlaoise.

Garda Inspector Dermot Drea gave evidence that Dempsey was discovered by gardaí in possession of the phone, which had been stolen earlier in the day during a burglary.

When arrested, Dempsey made admissions but said he did not take part in the burglary.

He has 48 previous convictions, including robbery and public order offences, and is currently serving an eight-month sentence.

Defence barrister admitted that Dempsey’s record was “not very clean” and said that he has suffered with drugs difficulties for years, having been addicted to heroin since he was 17. Defence said that Dempsey is now off methadone and has secured a place at a treatment centre in Dublin.

“He has a number of problems, but has done his best to overcome them,” said defence.

Judge Catherine Staines said it was a very serious matter, for while Dempsey had not been part of the burglary he was part of the criminality involved. The judge imposed a 12-month sentence, but suspended the last six months on Dempsey’s own bond of €100. Condition of the suspension is that Dempsey must remain under the supervision of the probation service. The judge also said she hoped he could secure a place for treatment after his release.