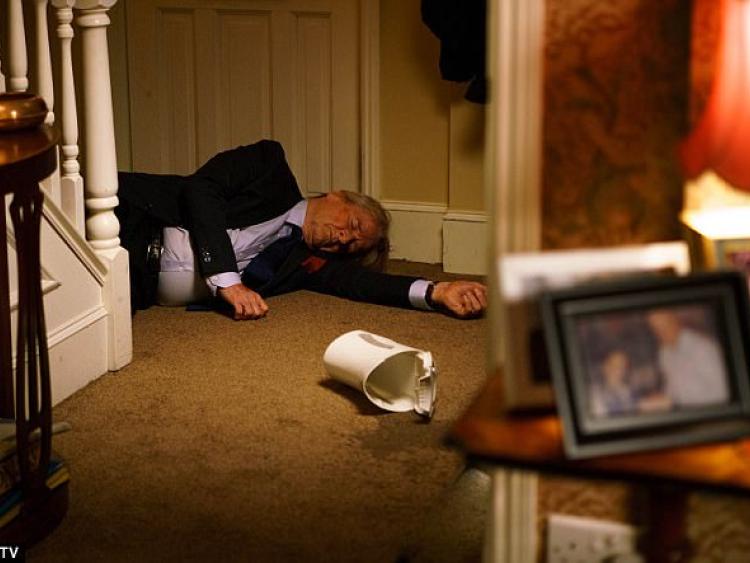 The ghost of Deirdre Barlow

Coronation Street viewers were shocked after Monday night's episode when cobbles veteran Ken Barlow (William Roache) was seen collapsed at the bottom of the stairs.

During Wednesday night's episode, the Ken's family will learn that he has not had a stroke as suspected but has in fact been pushed, in what is bound to become another long-running 'whodunnit' saga for the show.

So, who do you think pushed poor old Ken down the stairs?