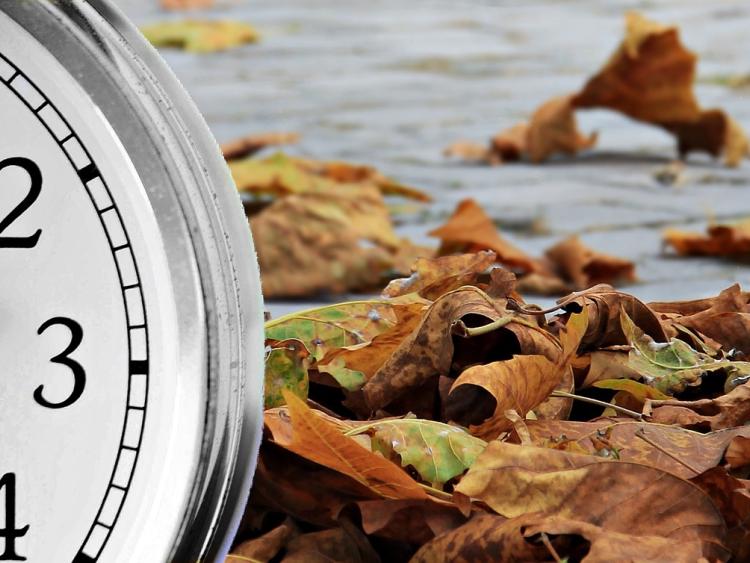 NO Leave Daylight Savings Clock Change as it is

The clocks are due to go back on October 28, heralding the real start of dark winter evenings, but the tradition could be abolished this year across Europe.

Irish people will soon have their say in a public consultation, after an EU wide consultation got a 84 percent response to leave the clocks alone.

What is your view, is the biannual clock change necessary, or should it be abolished?

Sean Kelly MEP and Ireland's only Member of the European Parliament Working Group on the bi-annual Clock Change has welcomed this week's confirmation that the Irish government will carry out a public consultation on daylight savings time and the EU proposal to end the biannual clock change.

"It's a positive step that the Irish public will now be given their say on daylight savings. It follows the proposal from the European Commission to end the bi-annual clock change which resulted from an EU-wide consultation which received 4.6 million responses.

"84% of respondents to the Commission survey said they were in favour of abolishing the clock change. It will be interesting to hear the Irish viewpoint and I welcome this initiative from the Irish government", Mr Kelly said, speaking from the European Parliament in Strasbourg on Tuesday evening October 2.

Poll will close on Monday October 8 at midnight.