POLL: Have your say on who you want as the next Laois hurling manager !!! 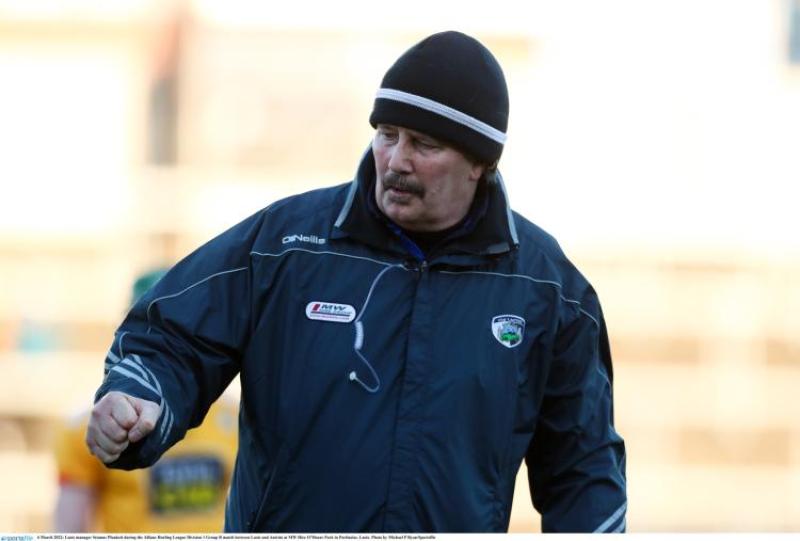 It was reported early on in the week that Laois County Board was going to commence proceedings in the hunt for the next Laois manager. A representative for Laois GAA told the Leinster Express that they have appointed a committee of four to handle the process. As of yet, they have not commenced the discussions on who the potential candidates may be. We at the Leinster Express have compiled a list of who we think may be suitable for the job. In next week's paper, we will break down these candidates in detail For now we are giving you the opportunity to have your say, below you can see the candidates with a brief description of who each one of them is, and above you can vote on who you would like to see take over the reins