Where do you think the 2018 National Ploughing Championships should be held? 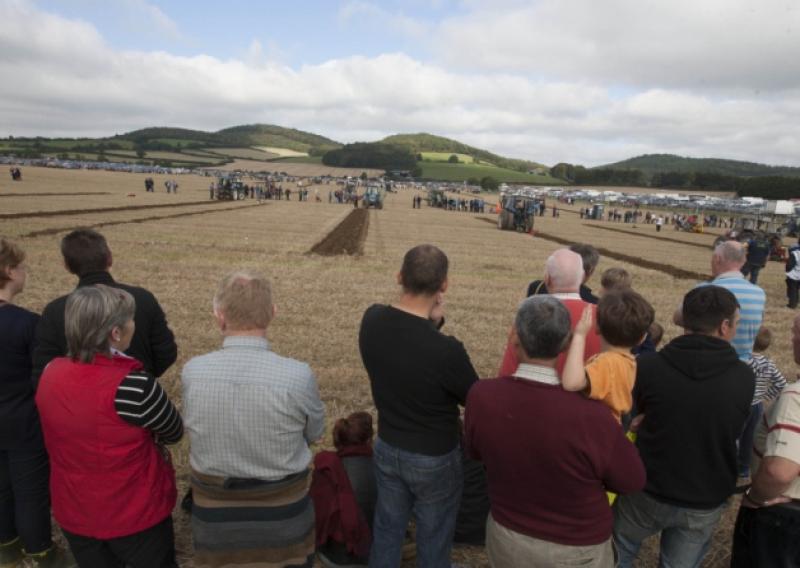 The National Ploughing Championships in Ratheniska in Laois

In the aftermath of year two in Screggan, Tullamore, the location of next year's event could be one of three locations...

The National Ploughing Championships 2017 have ended in Screggan, Tullamore for a second year running, should it return for a third year?

While the rain made the championships a washout on day too, with some paths closed off due to flooding, crowds overall were up, with record breaking numbers of attendants.

Over 291,000 people attended this year's event over the three days, and on Thursday, NPA Managing Director Anna May McHugh hinted that there is a "good likelihood" it would return to Offaly next year.

Organisers have vowed that the event will always be based in the midlands, to allow for ease of access.

The championships were previously in Ratheniska in Laois for a highly successful three year spin, just a stone's throw from the epicentre of the championships, the McHugh base in nearby Ballylinan.

While many might consider it is time for Athy to have a return go at the nationwide event, which generates millions in revenue, and brings a late season bonanza to hotels, b&bs and countless clubs and businesses.

However traffic hassles for locals have some people not wanting it back.

Where do you think the 2018 championships should be held?