POLL: Would you pay the RTÉ TV licence fee if it doubles to €320? 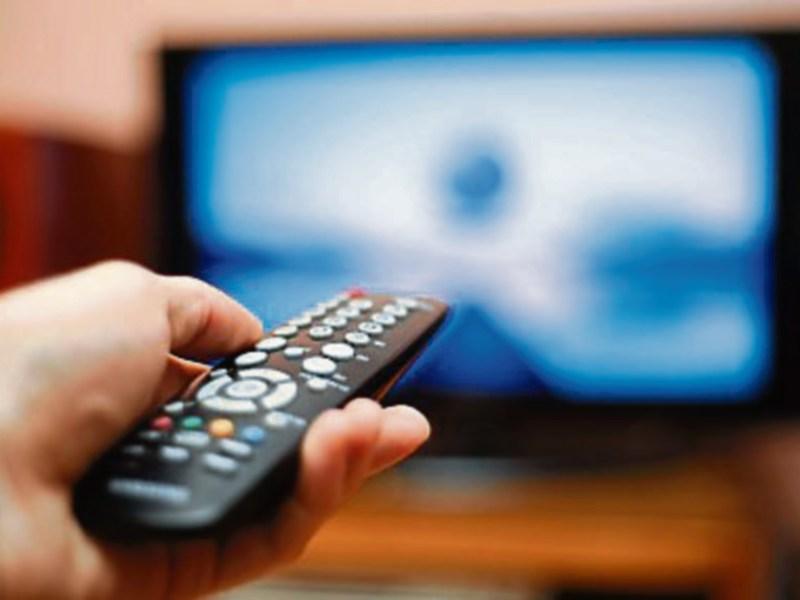 RTÉ’s new Director General has said she thinks the TV licence fee should be increased to €320, representing a doubling of the current charge.

Dee Forbes made the comments speaking to Sean O'Rourke on his programme on RTE Radio One this morning. She claimed the current charge is “incredible value for money."

"The licence fee is 40c a day. I think it's incredible value for money...quite honestly I think it should be double that," she said.

She pointed to places like Scandinavia where she says their licence fee is double the Irish charge, explaining that "you see what you're getting for that, quite honestly the content is singing."

"What I'm saying to you is the more money we have to play with content the more we can do."

She was speaking with Sean O'Rourke primarily in relation to RTÉ's restructuring plan, announced today, that would see the State broadcaster cut 200 jobs and sell nearly nine acres of land at their Dublin 4 base for a guide price of €75 million.

Dee Forbes' comments come less than six months after RTÉ were criticised for its decision to source all programming for children and young people from the independent sector rather than producing programmes in house.

So, would you pay an increased licence fee of €320?