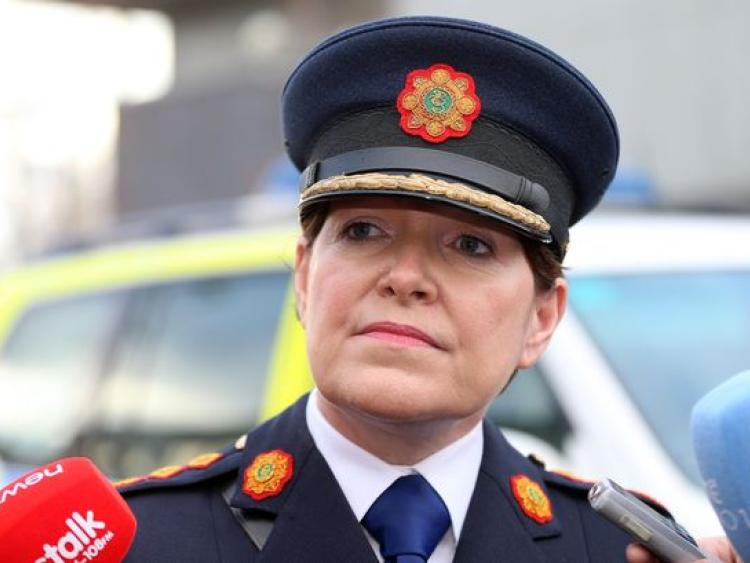 Garda Commissioner Nóirin O'Sullivan has once again come under serious scrutiny in the wake of the revelation that Garda statistics overstated the number of breath tests carried out by almost one million. As well as that, over 14,500 people were wrongly convicted of traffic offences having received a summons in error.

This follows the controversy surrounding her handling of the long-running Garda whistleblower scandal, centred on Sgt. Maurice McCabe.

Just this week pressure mounted in political circles when Fianna Fail refused to back the embattled Garda Commissioner amid the fallout.

Many commentators have called for O'Sullivan to step aside and allow a new management structure to take shape within the force.