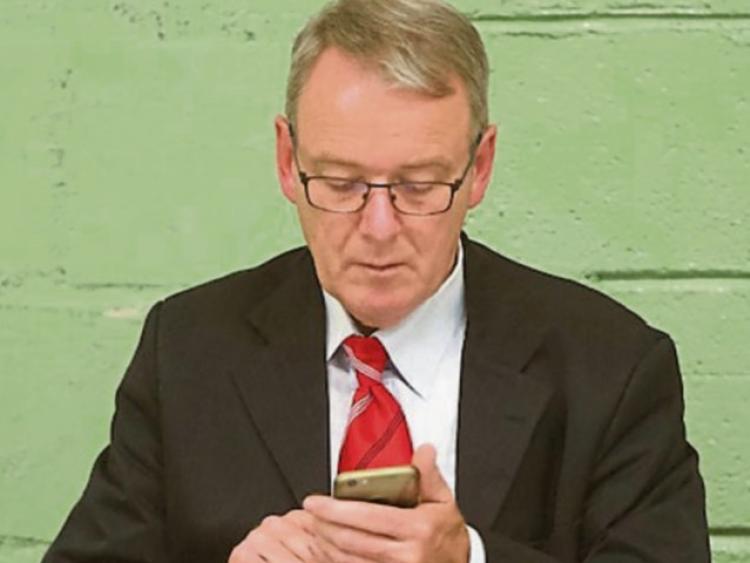 Embattled Laois Offaly Sinn Féin TD Brian Stanley has had a torrid week in the political, media and social media bubble but he will ultimately be judged at the next General Election by the people of Laois and Offaly.

The Leinster Express wants to give the people who matter in Laois and Offaly the opportunity to have their say on whether the 2020 General Election poll topper should remain as chair of the Dáil Public Accounts Committee.

Cast your vote above. If you think he should stay on vote YES if he should resign vote NO. The poll remains open until Sunday night.