Do you ever wonder how life was back in your great grandparents and grand parents time.

How they dressed , worked , spent their leisure time , and how the country looked almost 100 years ago ?

Look no further than June 6th , when all this and more may be revealed when the inaugural "one night " only screening of a compilation of recently discovered films are shown at the Dunamaise Arts Centre.

They were filmed by George Mathews from Portarlington back in the 1920s and range from sport and life in Dublin, to Kingstown and Portarlington.

Not having being viewed for over 75 yearsm, his son Tim managed to find a company who cleaned and converted them onto modern format and with the help from his son Tom , they have edited and titled them onto a showcase film.

Also on the night there will be an extensive static display of local postcards , maps and other material of local interest from the 1900 era which Ronnie Mathews and family had collected over the years. 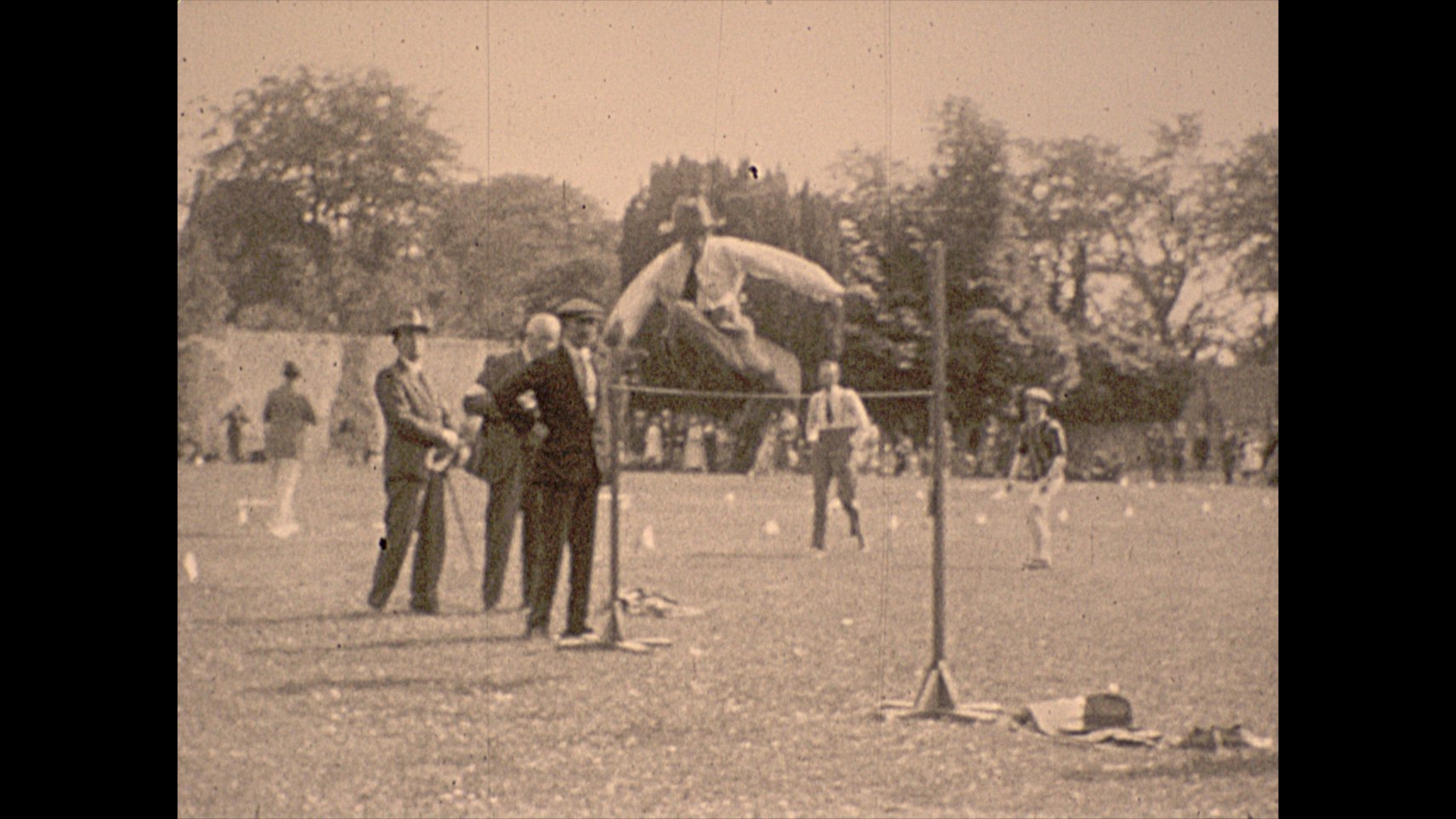 Film show starts at 8pm with an intermission, but come early to view the Static displays, bar will be open on the night and tickets may be purchased at the Box office but please book early so as not to be dissappointed.

MCs on the night are none other than Portarlington's own Larry Fullam and David Orford.