A new video featuring former Laois footballer turned pundit and sports broadcaster Woolie Parkinson will be officially launched at a new festival in Portlaoise this month.

Colm 'Woolie' Parkinson features in the new video from the Lost Messiahs. The track is taken from the new album 'Deconstruction of the Mind'.

Ten original tracks were written by Ollie Plunkett from Portlaoise and recorded at Golden Egg Studios. The album will be launched at Sonas Boutique Festival.

The video was produced by Ollie Plunkett and filmed in Stradbally by Avalanche Media Studios.

Woolie plays the part of a suspect on the run. More below picture 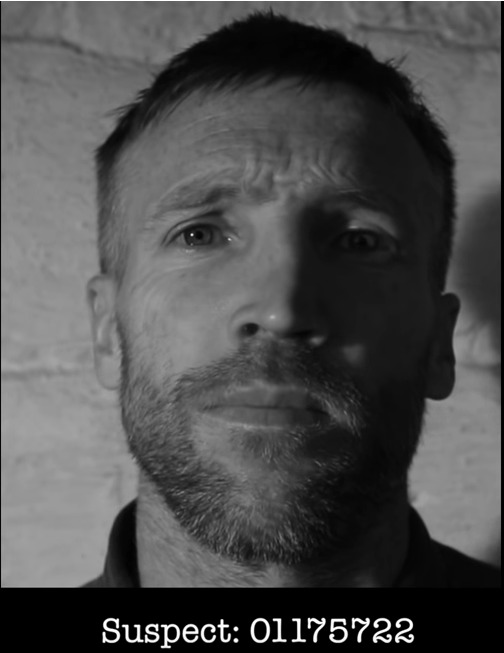 The Sonas Boutique arts and wellbeing festival takes place on Saturday, July 27 at the Malthouse, Stradbally.

International cuisine, food stalls, crepes, tapas, sushi, pizza and cocktails can all be enjoyed at Sonas.