The second single from Laois man Davie Furey's new album releases this week and it is a perfect summer sound.

Spaces Full from the album Haunted Streets by the Durrow folk rock singer songwriter, is being released this Thursday, June 24 but you can watch it here.

Davie told the leinster Express about how the song was written.

""Spaces Full is a song you don't have to think too much about, which is kinda unusual for me! It was written while I was in London, giddy, hungover and having a laugh.  I hope that people can enjoy this summer, with places slowly opening up.  We've been through some hard times and now, my friends, it's time to dance."

Electric Picnic chances - What does this pilot event featuring Gavin James hosted by The 2 Johnnies?

Haunted Streets features some of Ireland’s top musicians including Steve Wickham (The Waterboys) and Darren Holden (The High Kings). 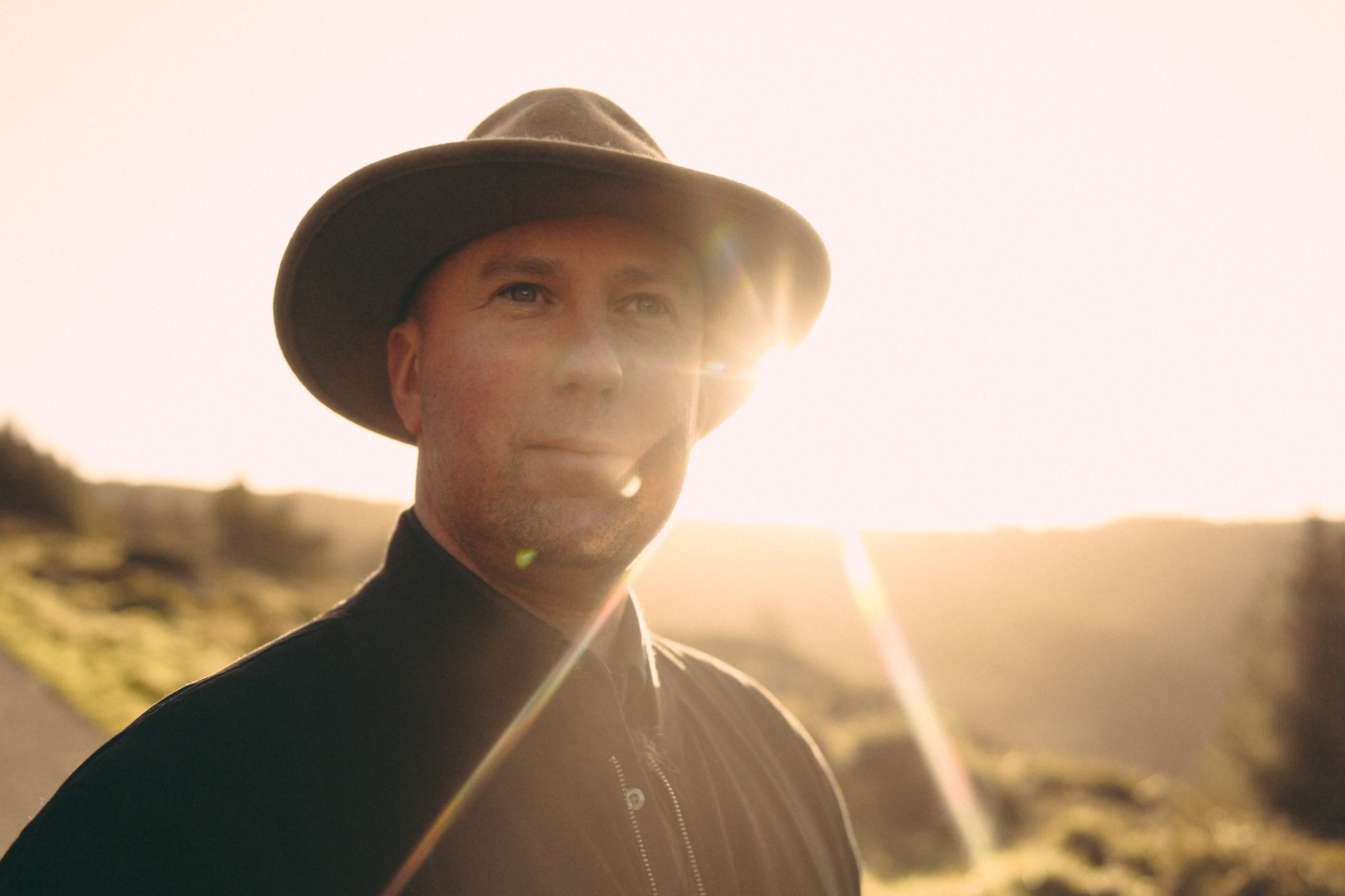 The album has garnered some amazing reviews from Rolling Stone and Hotpress etc.

“Stunning!! Furey’s lyrics prove to be more powerful than ever.” Hotpress

"Davie’s voice sits well over a big band but he equally well stands out as an acoustic performer and this record feels as though he’s flexing his musical muscles. my first impression was of an Irish Bruce Springsteen.: folking.com

See Davie's website for more tunes by clicking on his album cover below.

“A welcome and overdue new album which sees him on scintillating form but musically and lyrically. Haunted Streets is the sound of and artist who is completely in control of the music he makes. When Davie sings, you really do believe him. A truly
great album which deserves a wide audience.” Sonic News

"Haunted Streets is an album that comes along rarely - A collection of songs that are knitted together so well as a whole that you can’t imagine them to be any other way. This is folk-rock at it’s best.” Angry Baby 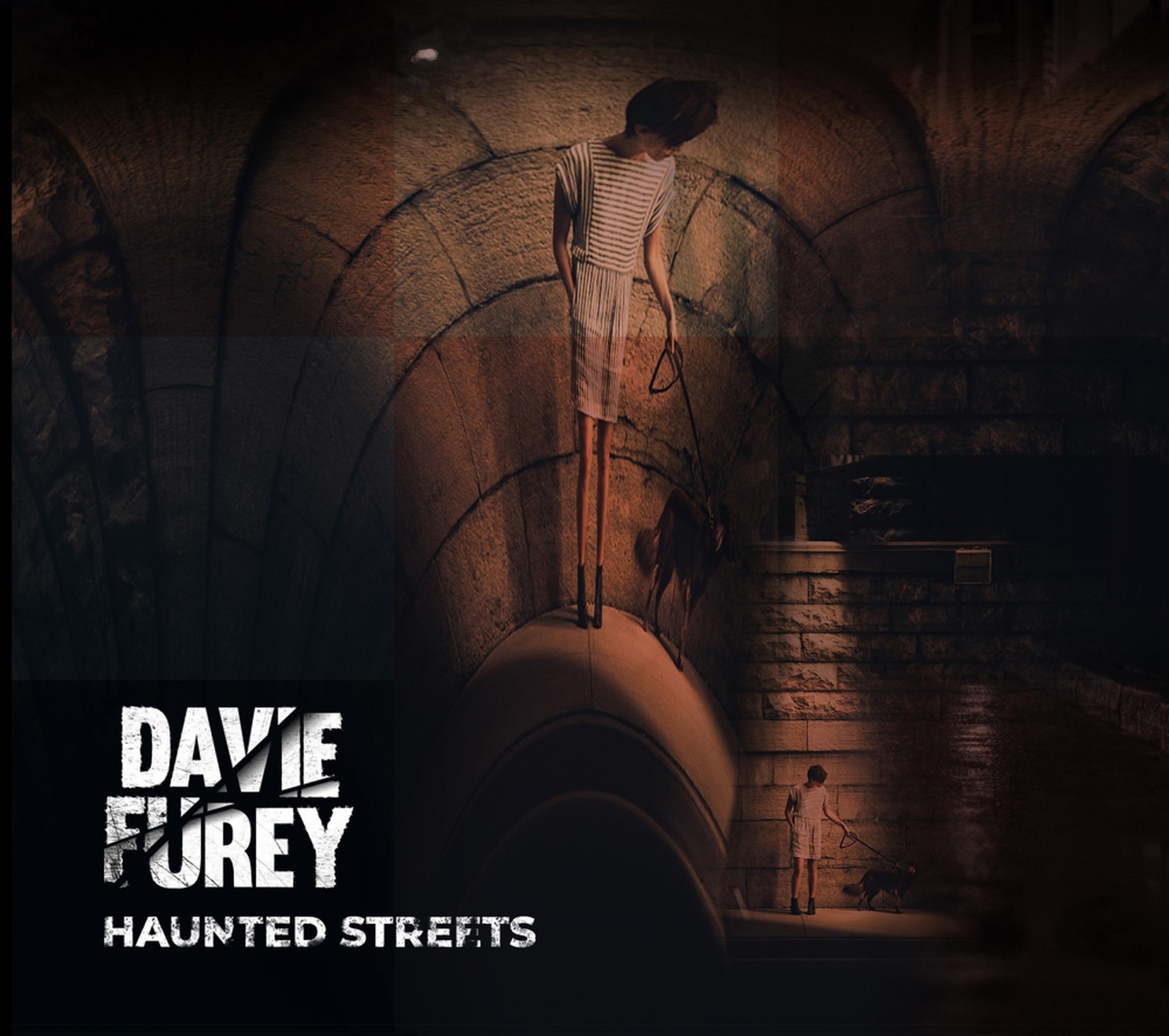