About two dozen children and adults gathered on the Laois Offaly border in Portarlington at the weekend to mount a Black Lives Matter protest in solidarity with those around the world seeking equality for people of colour in the wake of the death of George Floyd in the USA.

Portarlington resident Francie Fitzpatrick was one of the organisers.

"There with lots of honks and waves in support from people who drove by. The protest came about after spending the last few weeks talking about racism with our kids - something that feels long overdue. We looked for a protest in our area but couldn't find one so my oldest daughter, Keeley, suggested we set one up.

"It's tough talking to them about racism as they just can't believe their friends who are black might be left out or not have the same opportunities as them just because of the coluor of their skin.

"And, even though it's hard to admit, it's eye-opening for my husband (Bobby Fitzpatrick) and I to realise that we have never had to think about our kids being judged by their skin colour.

"We haven't talked to them about racism before because we didn't have to as they haven't experienced it firsthand - a privilege many don't have. We moved to Ireland two years ago from Seattle and are committed to getting involved here with local inclusion groups to help highlight racism and work to stop it," she said.

She said she hopes to link up with other local community groups to mount a bigger demonstration in the coming weeks. 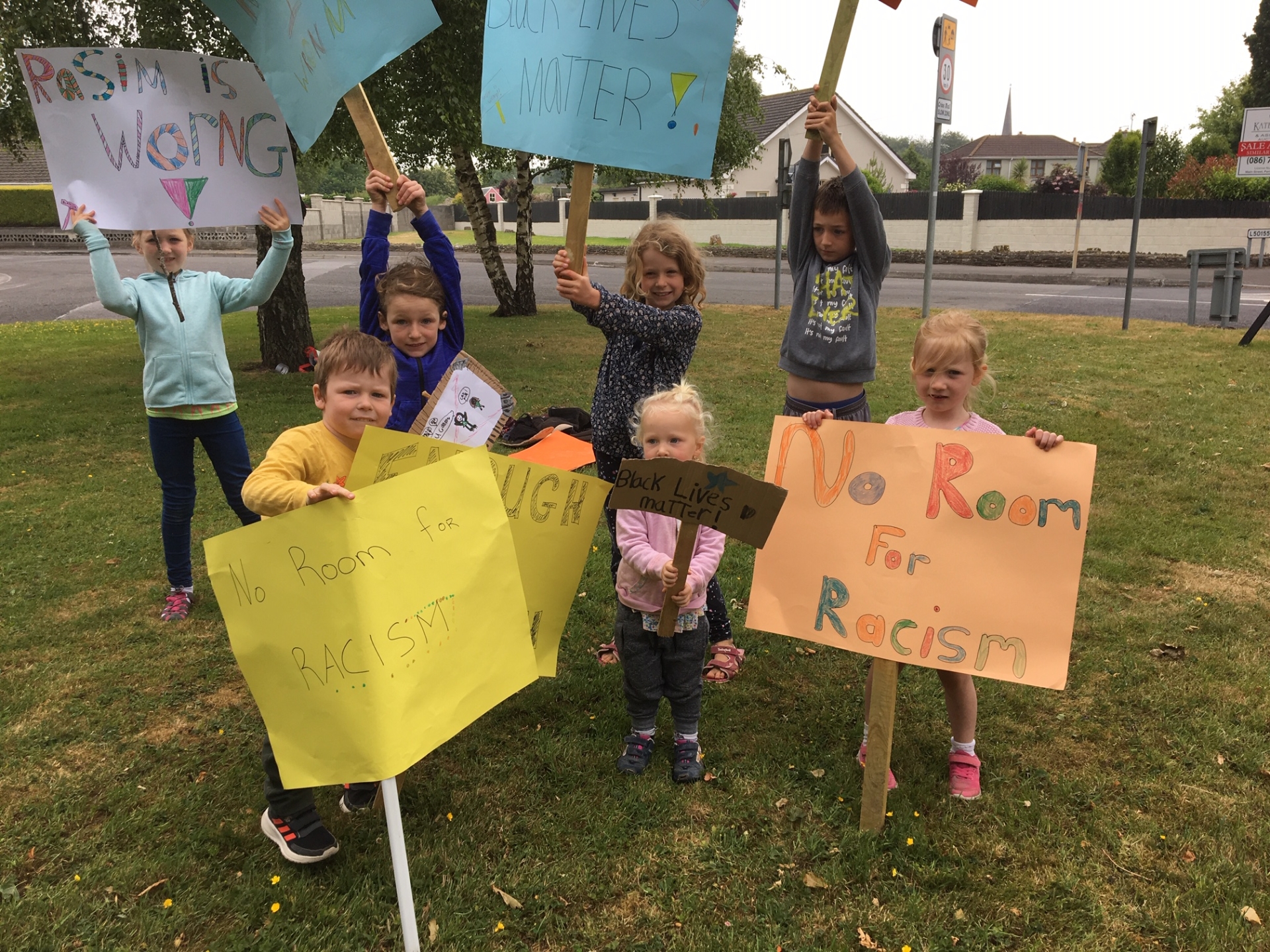 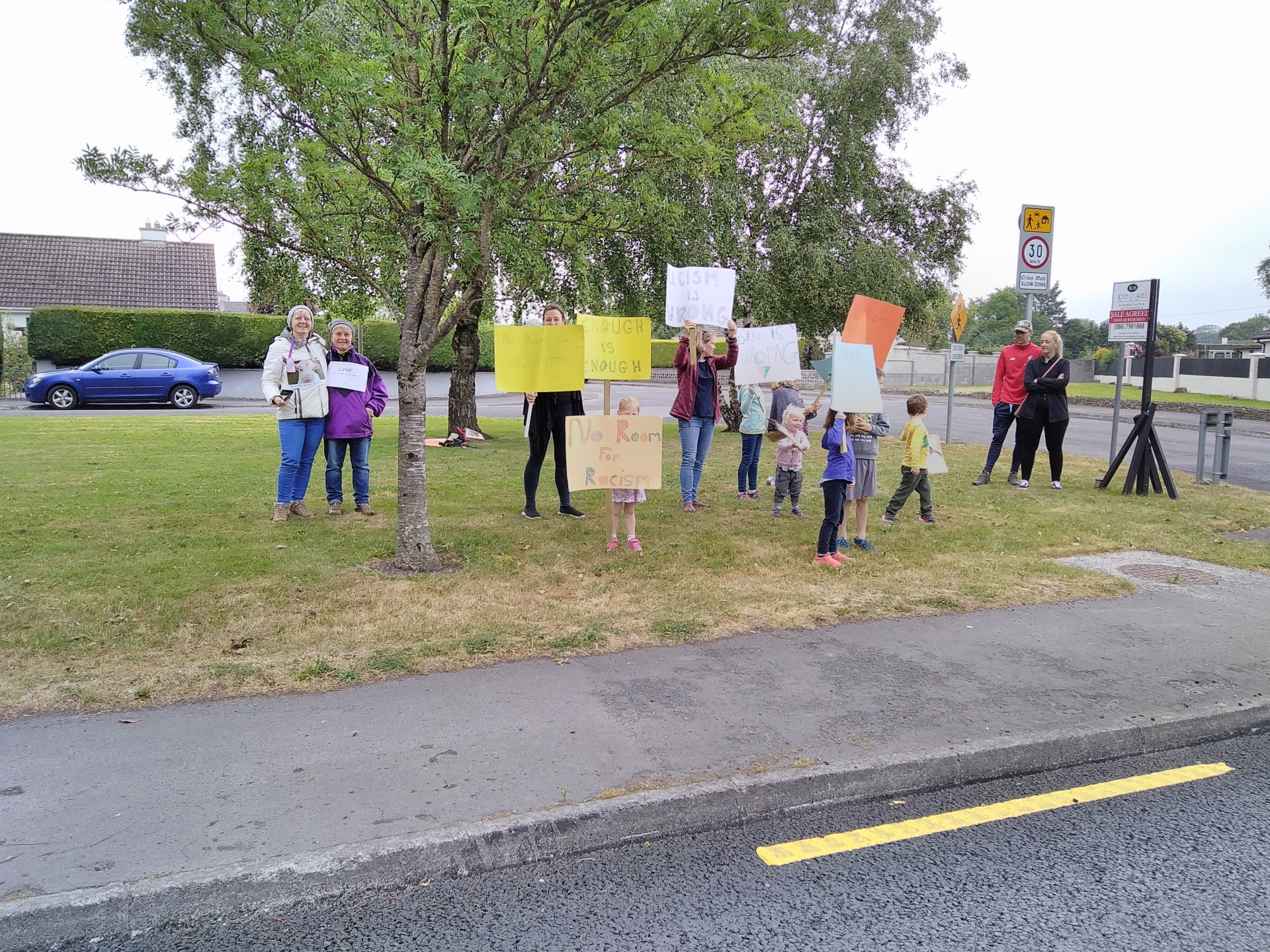