The sleeping bags are only after drying out from last weekend and Laois people are already queuing for next years Electric Picnic tickets.

The early bird tickets went on sale at 9am on Friday morning.

The sun shone on the queue which started at Colgan's on Main Street and went all the way to the corner of Bull Lane. 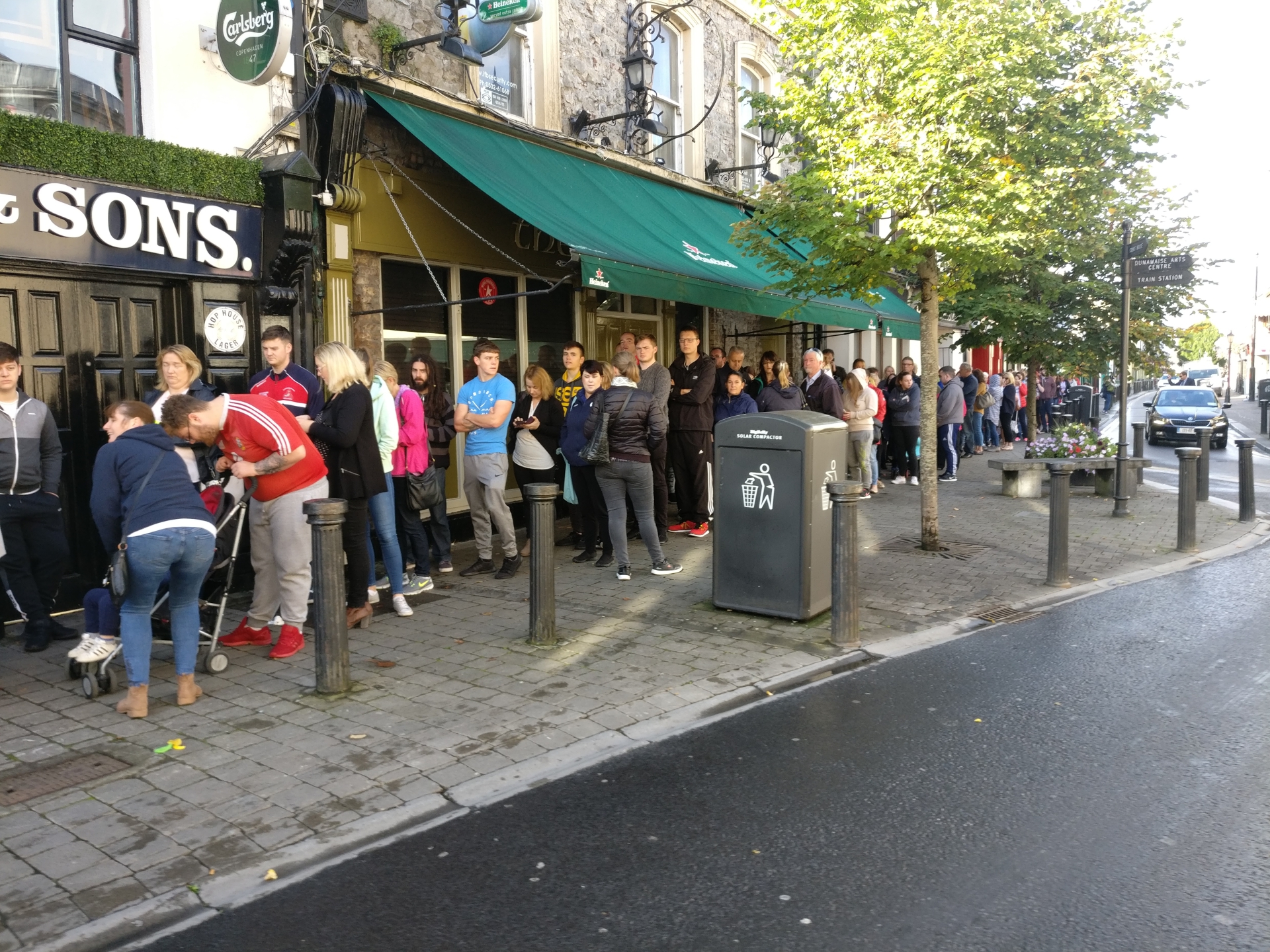 It was still growing at half nine and the atmosphere was relaxed as people were confident they would get tickets even with all of the crowd in front of them.

One person at the end of the queue said that they decided to come last minute this morning to get the tickets as a birthday present and they were sure they would wait it out and get a ticket because they had already done it before.

People at the front of the queue had been there since half seven that morning. 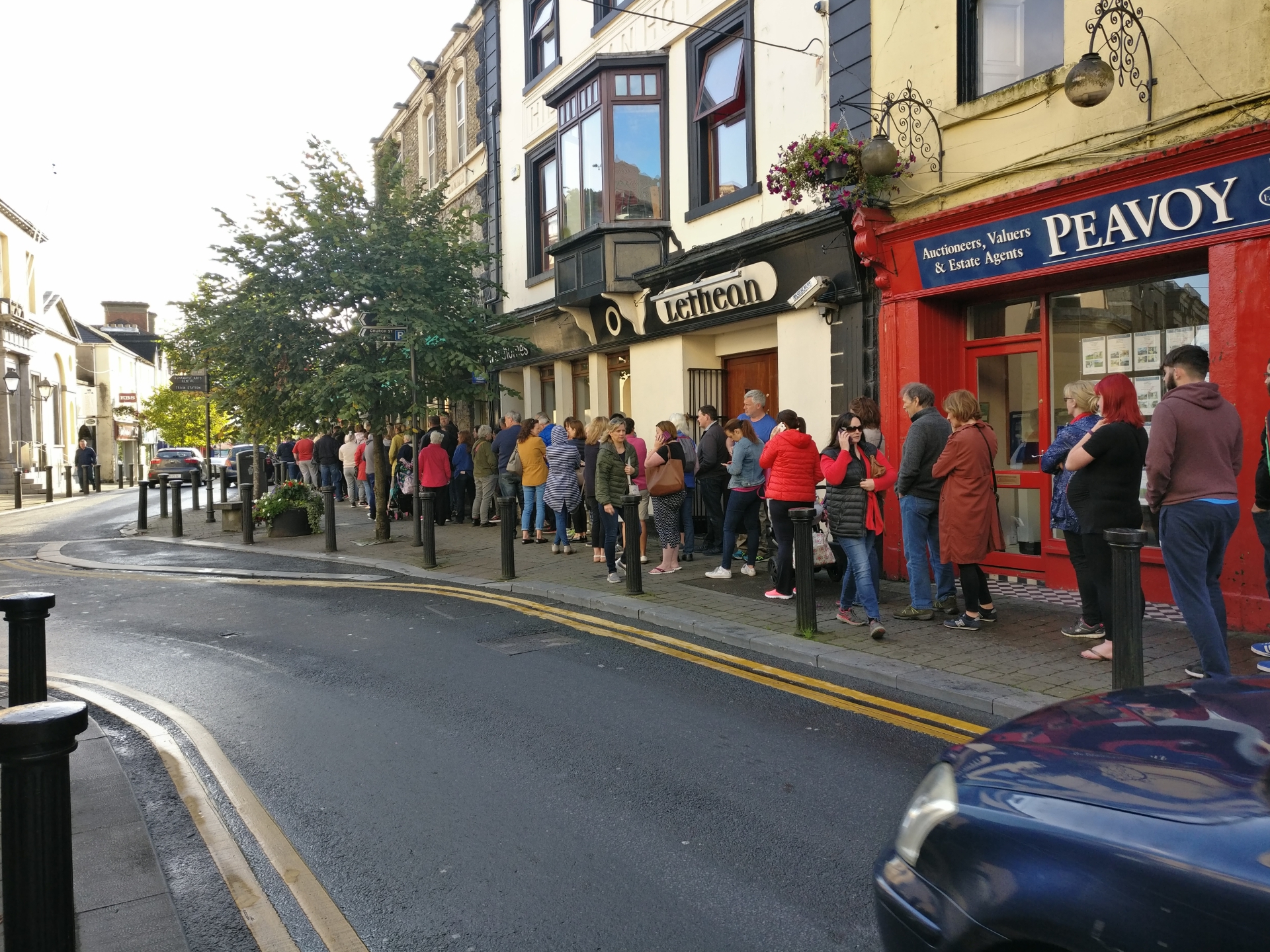 There was security on the door of Colgan's and only ten people were allowed into the shop at once. This kept the queue calm and prevented anyone from skipping to the top.

There were three members of staff serving people inside the shop and there was great excitement from people leaving with their tickets a year in advance.

Tickets also went on sale online at ticketmaster.ie at 9am on Friday morning.

There has been a huge reaction on Twitter where many are celebrating getting their tickets however, there were a number of people asking why there was a €15 charge to post out the family camping tickets.

Tickets bought for 3 more magical days of fun in a field in Stradbally next September. Let the #EP2018 countdown begin!!! @EPfestival

@TMIECS why is it €15 to post out Family Campervan tickets for @epfestival ?

Electric Picnic tickets in the bag. How many more sleeps til #EP2018?