The sending of Laois forward Aaron Dunphy left a sour taste with coach Eddie Brennan after the game as he claimed there was an element of 'guesswork' involved.

The Borris-in-Ossory Kilcotton player was given a straight red for an apparent strike on Paudie Maher.

In his post-match interview with The Sunday Game on RTÉ Brennan wasn't too happy.

"I've looked at it there. You can see it's wishy-washy. It is what it is. I am more concerned with the vision that, was it seen by the officials? I would question that. I just think that yes we can see something on television but to me there was an element of guesswork that went on there," he said.

Tap above to see his post-match comments on RTE. 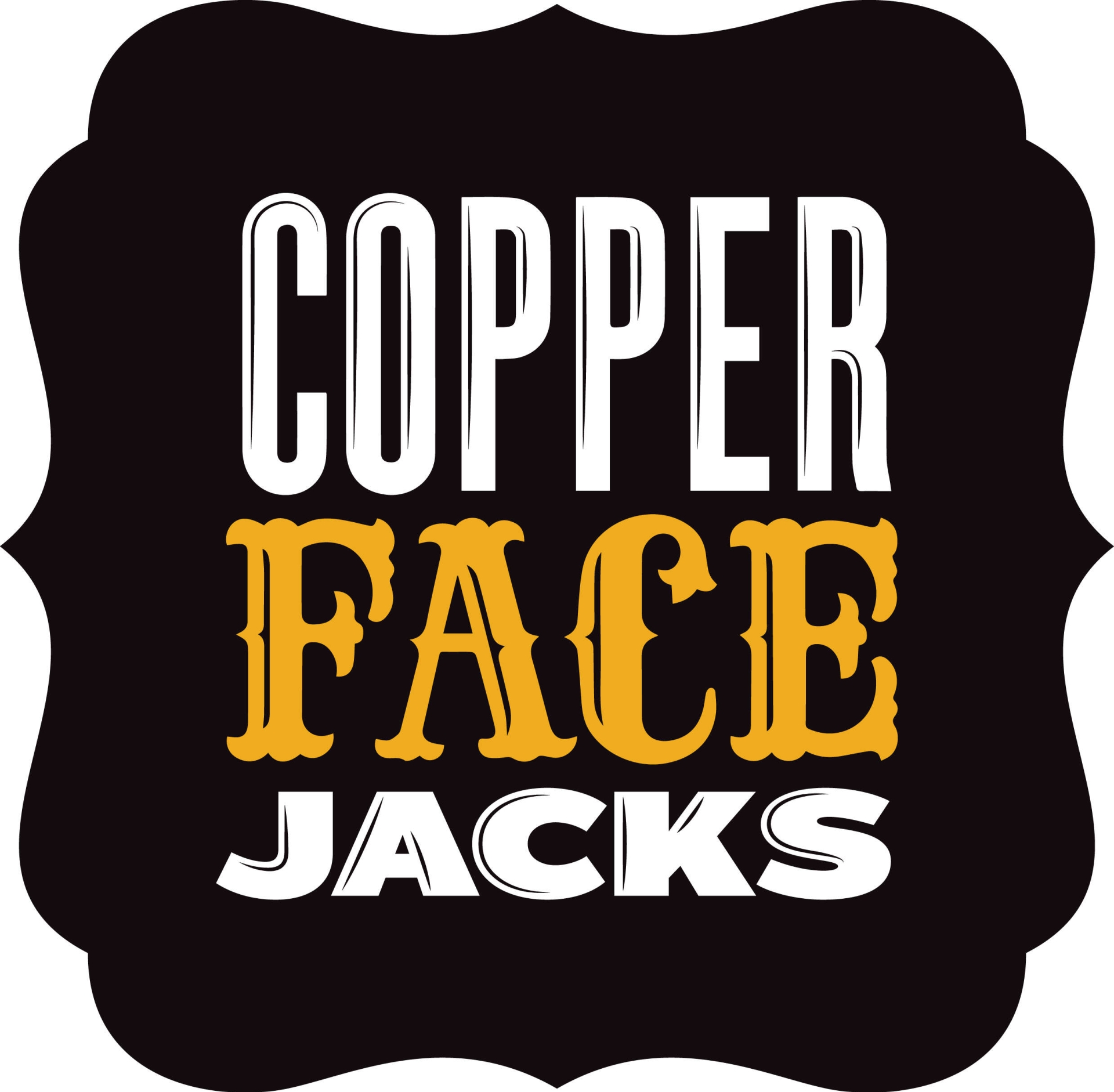