While the visit by Prince Charles to Kilkenny is likely to be a peaceful event, the same cannot be said of a visit by his aunt Princess Margaret to Abbeyleix, Co Laois in the 1960s.

Princess Margaret and her husband, Lord Snowdon, were guests of  Lord and Lady de-Vesci in Abbeyleix House in January 1965 when the Laois town was engulfed by violent protests at her visit.

Broken wires, fallen trees and debris littered the grounds following the bomb. Reports said at the the time that the blast, rocked homes and shattered windows. Events were was described as "terrifying"; by residents.

Immediately afterwards, the big country home was plunged in darkness by a chain being thrown over electricity wires.

Soon after the explosion Gardaí were reportedly challenged 15 men sighted in the area. Molotov cocktail were also thrown by protestors.

Trees were also felled to block roads. The explosion was blamed on the IRA.

Princess Margaret apparently took the incident calmly. Shortly after mid night a maid at the estate said the guests had gone to bed and intended to sleep late in the morning. 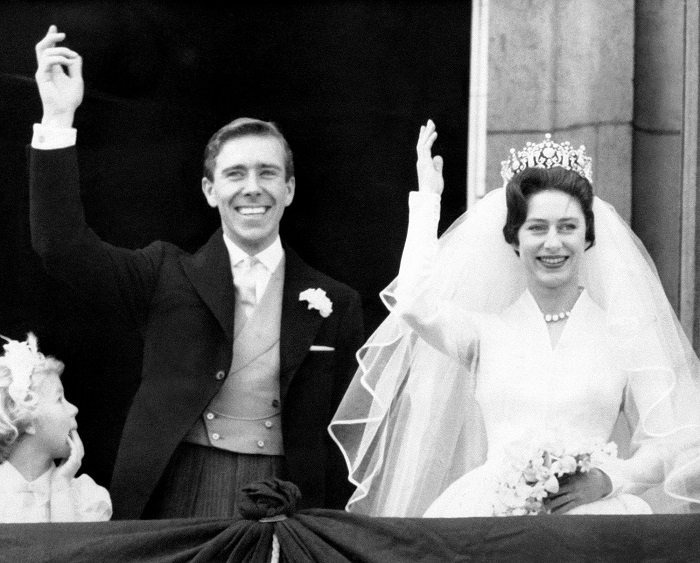 Leaflets calling for the expulsion of the Royal couple from Ireland "as resentatives of an occupying power" were found in the woods around the estate.

A number of men were later arrested in Co. Kilkenny and were due to be charged afterwards at a special court in Waterford afterwords.

It was reported at the time that Laois Offaly TD Oliver J Flanagan TD said the incidents were "disgraceful and cowardly". He said there was no question of them having a political significance.

The Princess and her husband left Abbeyleix with a massive police escort to, as reports at the time said, make "a sally by car to visit their friends the Desmond Guinesses near Dublin".

Princess Margaret was the younger sister of Queen Elizabeth II. She was often viewed as a controversial member of the British royal family. Her divorce earned her negative publicity, and she was romantically associated with several men.

Her health gradually deteriorated in the final two decades of her life. A heavy smoker for most of her adult life, she had a lung operation in 1985, a bout of pneumonia in 1993, and at least three strokes between 1998 and 2001. She died on 9 February 2002.

Video accompanying this report is narrated by Andy Ring from Abbeyleix.