An Irish - American, with roots in Portarlington on the Laois Offaly border, has claimed Gold for Ireland at the World University Games in Taipei.

Shane Ryan won Gold in the 50 metre backstroke smashing the Irish record for the second time in as many days with a winning time of 24.72 seconds. His time was also one of the fastest times in the event this year. 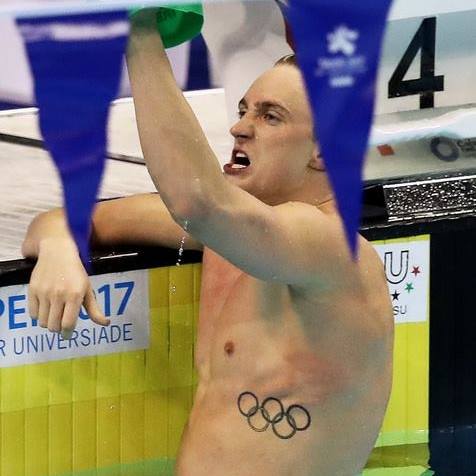 The Penn State University student, qualifies for Ireland through his father and Portarlington native Tom.

Shane is a native of Philadelphia but moved to live with his Portarlington relatives ahead of the Rio Olympics. He still has plenty of aunts, uncles and cousins in the border town.

"All I wanted to do was win. I knew it was going to be tough but I believed I could do it. I’m honoured to be bringing the Gold medal home to Ireland," he said after winning Gold. 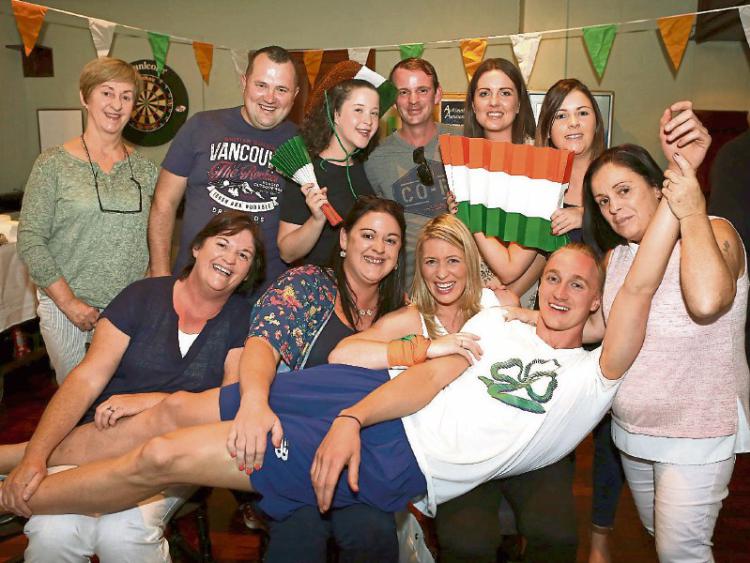 Above Shane celebrates with relatives in the Pint O'Port in Portarlington after the Rio Olympics. Pic: Michael Scully

Shane's gold is Ireland’s first victory at a World University Games since Gary O’Toole won the 200m Breaststroke in 1991.

Ryan has been on a roll in Taipei, having already been a part of one Irish national record in the form of his nation’s 7th place finishing 4x100m freestyle relay. He also earned a 4th place finish in the 100m backstroke. He has set three Irish records at the event

Shane's gold sends him into the top ten swimmers in the world. 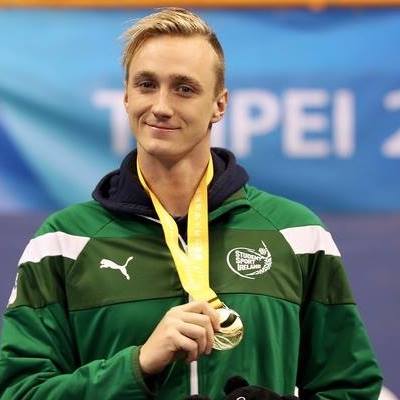 His success will not come as a surprise to his relations in Portarlington. Shane returned to the USA after the Olympics but his aunt Dominica Scully said she expected him to go on to target the next Olympics in Tokyo.

“He'll be there and I'm quite sure he'll be stronger and better again. He'll really have greater expections being older and more experienced. I've no doubt he'll do us proud again,”she told the Leinster Express at a homecoming party.

Of course Shane is not the only famous swimmer with Port connections. Nicole Turner is already a star and will also be hoping to head to Tokyo in the Paralympics.