They returned home to the school on the Borris Road in Portlaoise to a rapturous support from a large crowd of their peers, teachers and parents in recognition of their fantastic victory.

They led the game from start to finish and were full value for their win. Captain and MVP of Pat Critchley's squad, Ciara Byrne, led the team through a guard of honour as they entered the school's sports hall where a presentation led by principal Helen O'Donnell awaited. 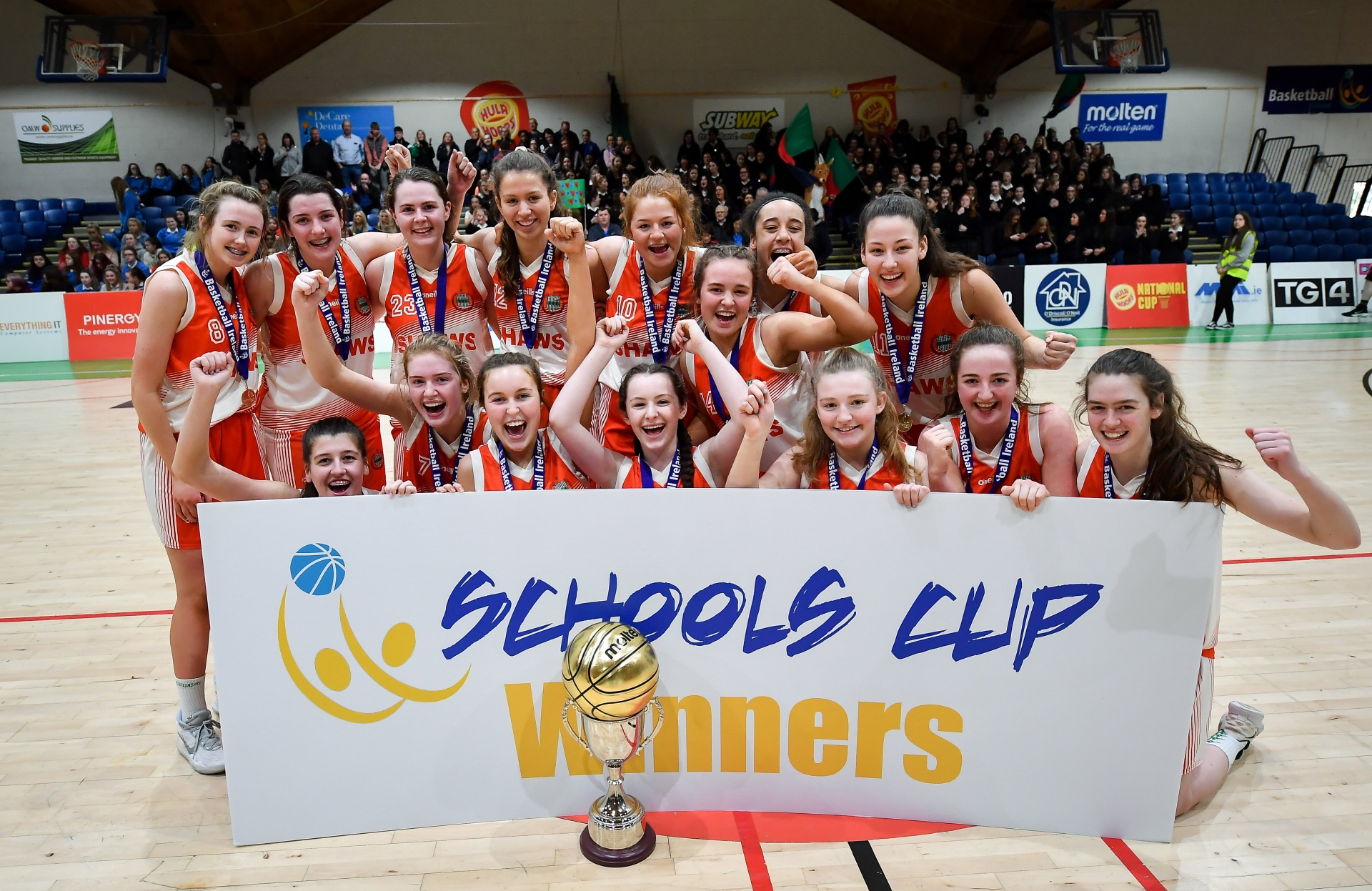