A crew of Laois fire fighters are literally the best in Ireland, and are preparing to compete in the World Championships.

Laois County Council has now agreed to fund the team's trip to the world championships in La Rochelle, France in September.

Watch our 4 minute edited video of a 30 minute rescue where the crew extricate two injured people from a complicated and dangerous multiple car pileup, practiced in Portlaoise fire station. 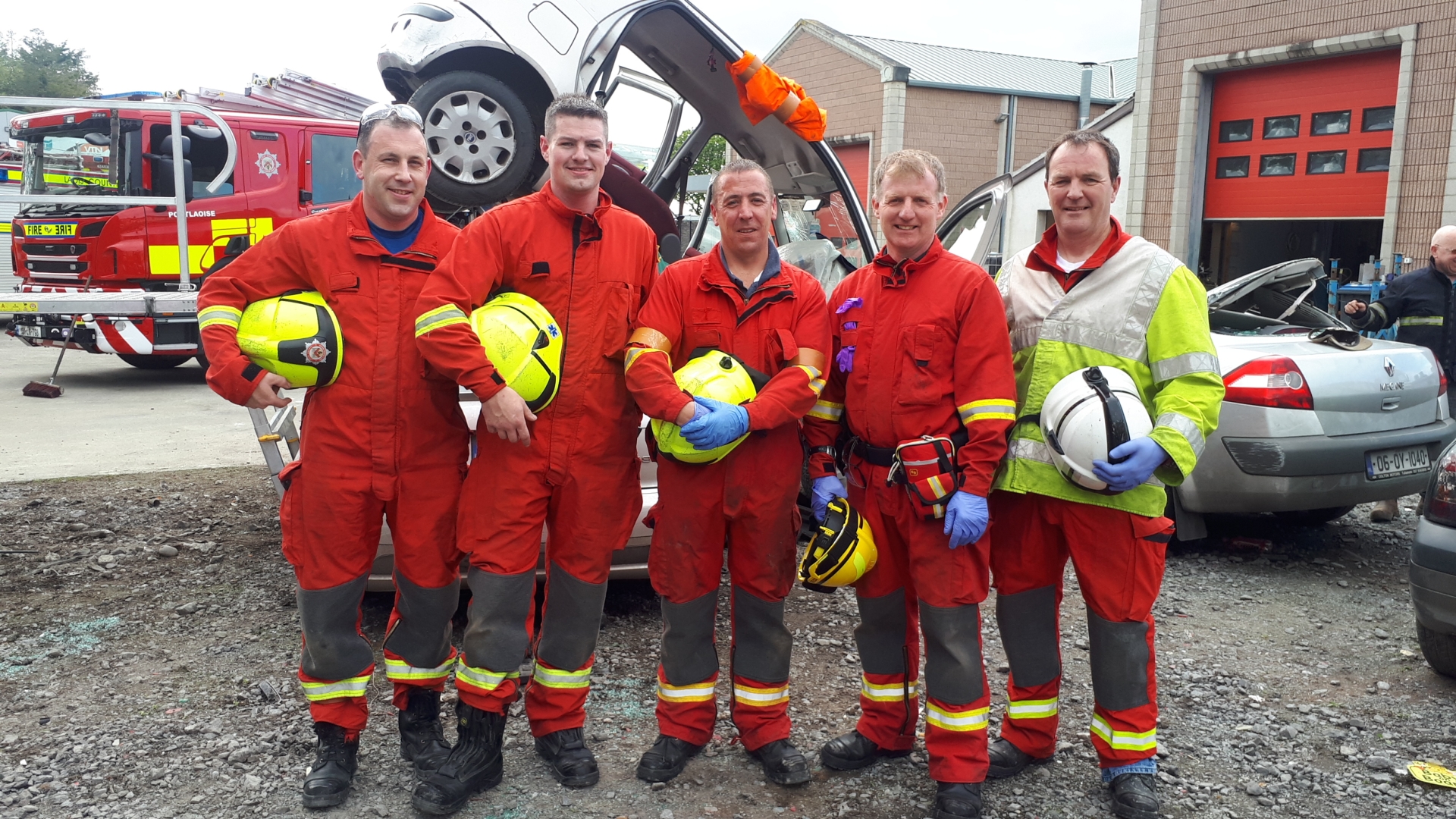 "This is not about medals for us, people are actually alive today because of what we do. One man we found in a crash, not breathing with no pulse, we got to him and he is now walking around because of our extrication skills. It's about giving people a better quality of life," he said.

The Laois team, made up of men from Portlaoise, Portarlington and Abbeyleix fire stations, have won National awards for an incredible eight out of the last 10 years. They train in their free time, unpaid to compete in the competitions.

Anthony Tynan is Assistant Chief Fire Officer, volunteering as the driver in the scenario in the video.

"The experience gained from this goes across the county. Crashes have become less common but more serious, so we have to train more," he said.

IC Brown thanked the council and the fire service for their support to help the team.

"I'd like to thank our Chief Fire Officer Declan Power and senior assistant chiefs, the stations in Laois for helping the crews, the Chief Executive and the councillors. We get to put the Irish flag on our uniform now, and we will be proud to represent Ireland at the world championships," he said.

With Assistant CFOs Anthony Tynan, Shea Brennan and Padraic Kealy they will spend five days competing, from September 12 to 15.

Their last trip to the World champions was in 2014 when they came in 8th position worldwide.

"We don't need to fundraise for this trip now thanks to Laois County Council. We can focus on training now," said James Brown. 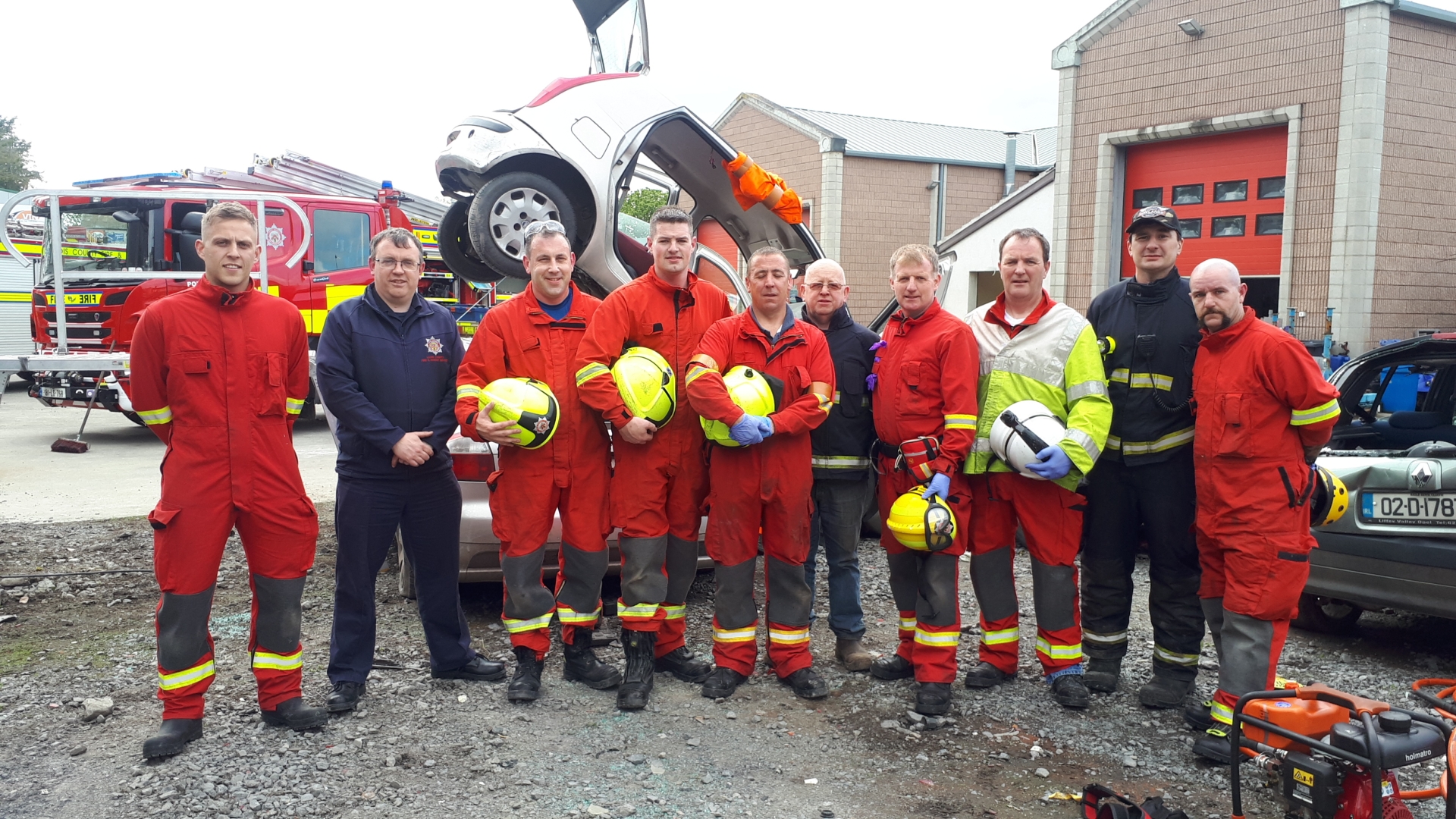