The Irish Army safely disposed of a historical grenade in Ballacolla in south Laois which, it is believed, dated to the Civil War which was fought out in 1920s Ireland.

The Defences Forces confirmed in a statement to the Leinster Express that on Friday evening, May 9 the Army Bomb Disposal Team was tasked to investigate a suspect device in Ballacolla following a request from the Gardaí.

"On arrival, a cordon was established and maintained for the duration of the operation. A Civil War-era Mills grenade was identified, made safe and removed for disposal at a safe location. The team departed the scene 2.40pm.

"Should members of the public encounter suspicious items, or hazardous substances, they are advised to maintain a safe distance and inform An Garda Síochána," said the statement.

More below pictures showing types of Mills grenade known as the Mills Bomb. 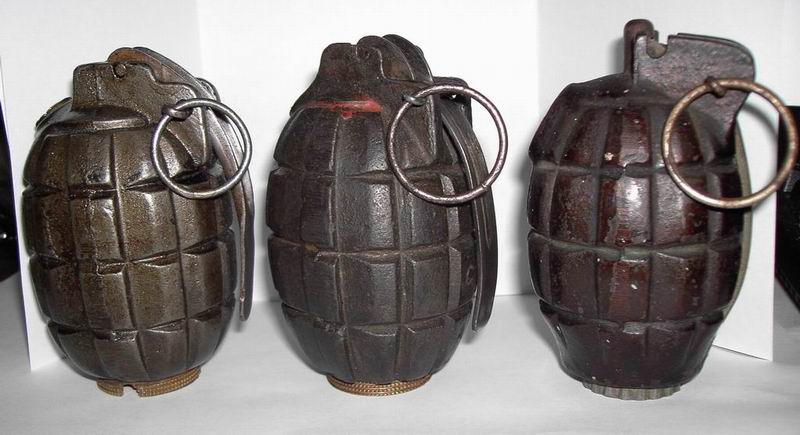 It is understood that the grenade was discovered while the resident of the property was digging his garden.

A Wikipedia page says the "Mills bomb" is the popular name for a series of British hand grenades. It says they were the first modern fragmentation grenades.

The pictures below show the aftermath of the controlled explosion. 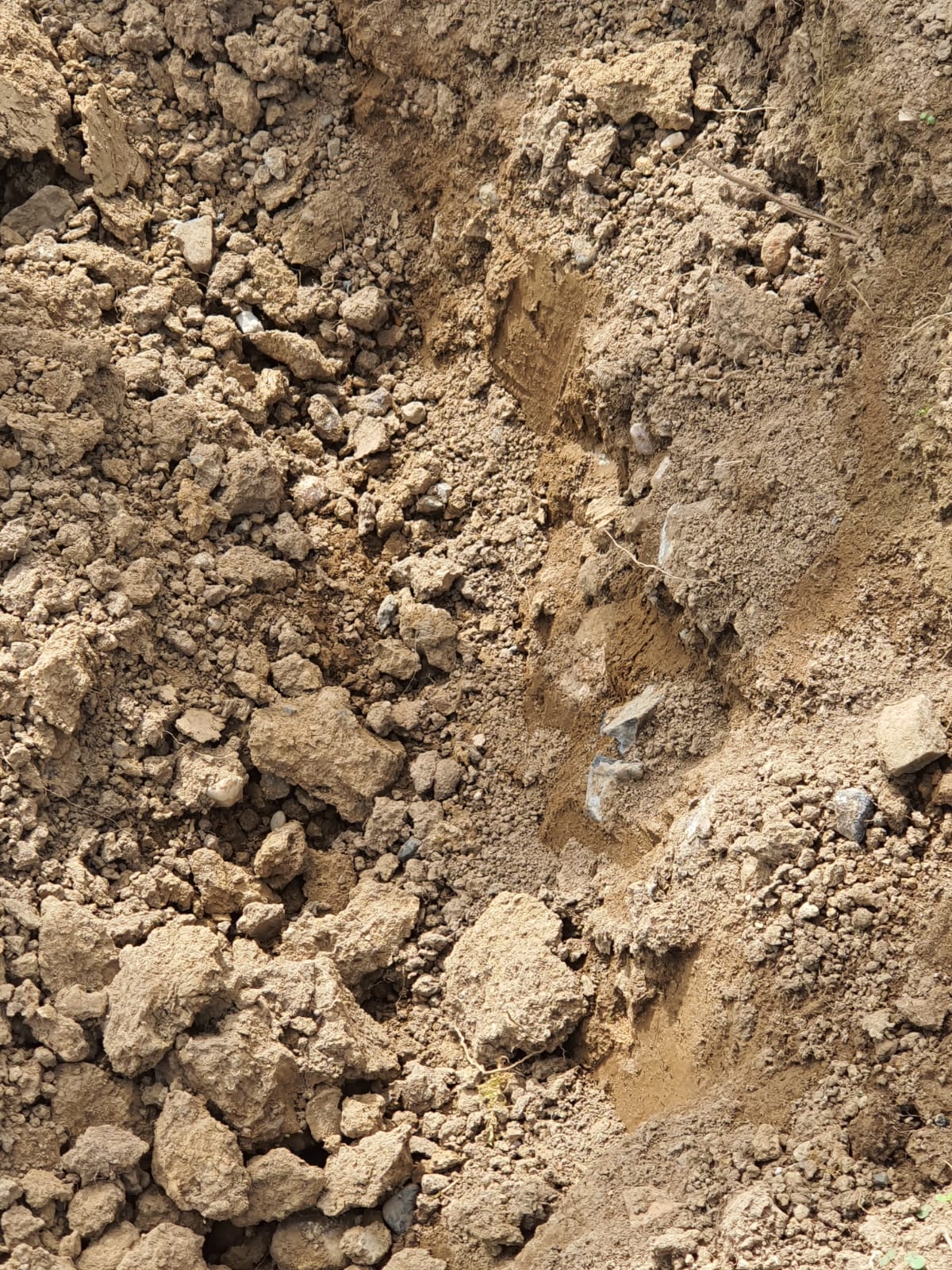 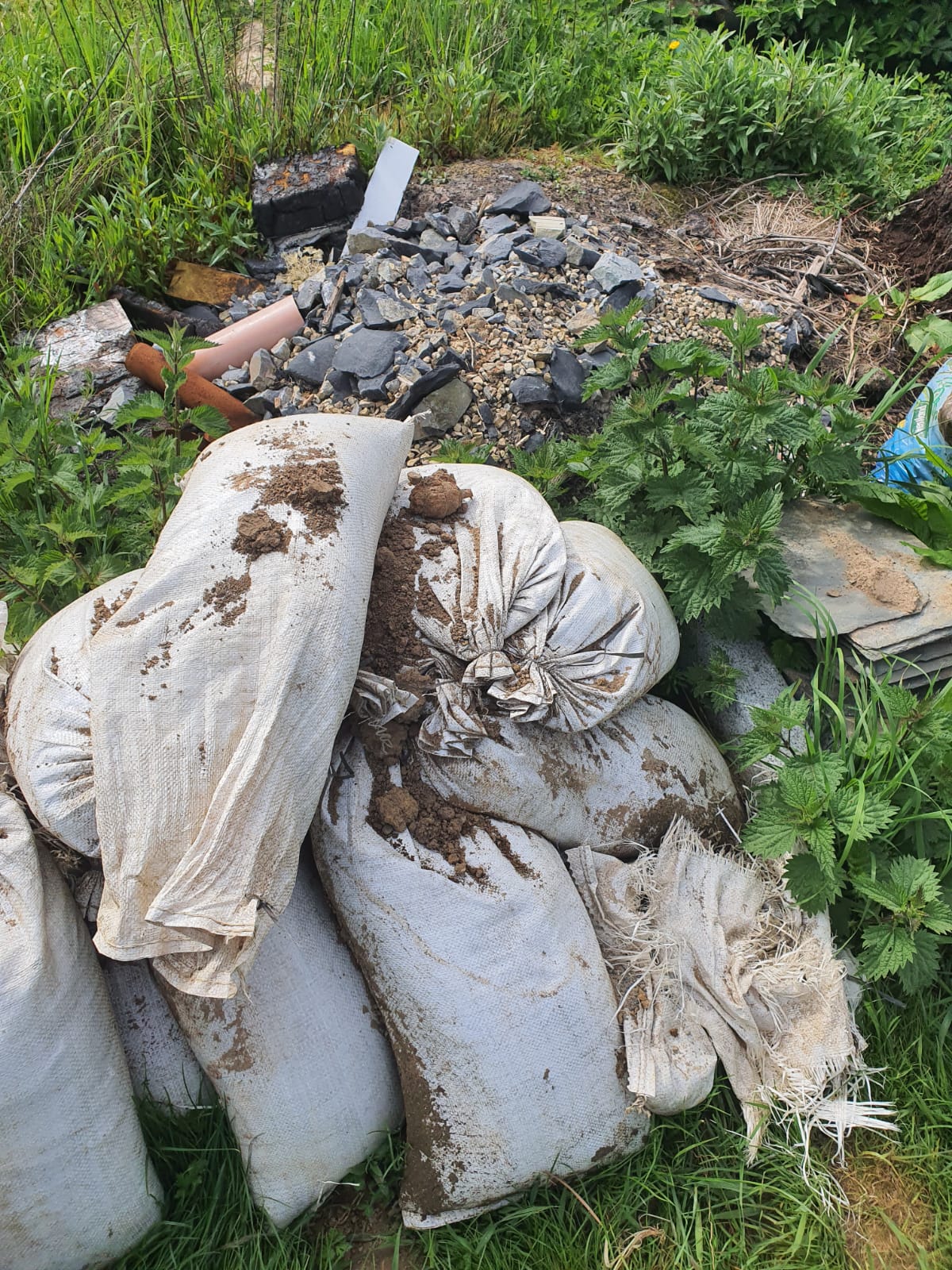 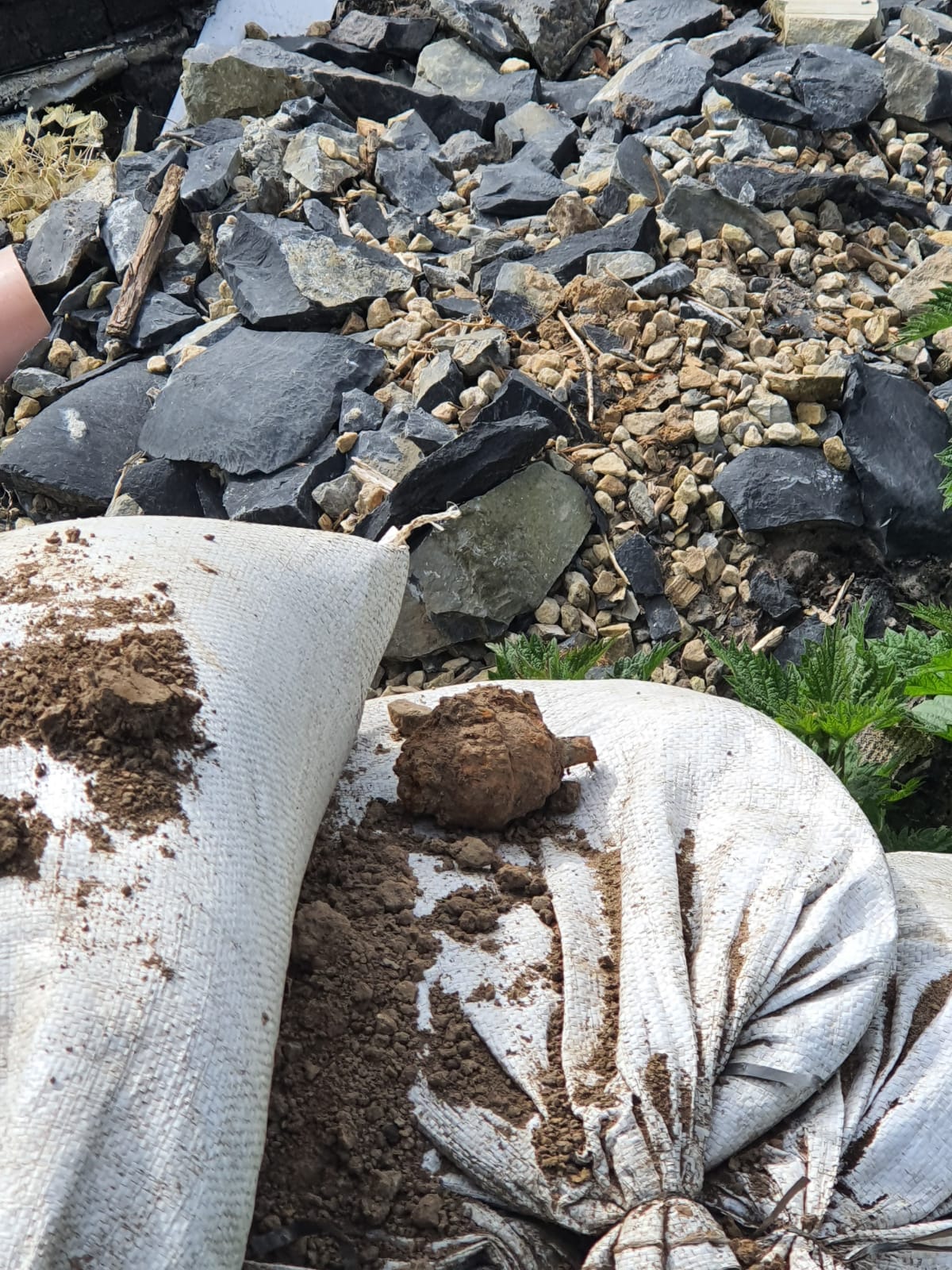