Highly acclaimed Laois indie band The Lost Messiahs are releasing a new single and video and you are first to view it here on the Leinster Express website.

The track entitled 'Searching in Mirrors' is taken from the Portlaoise band's new album entitled ‘Connected to the Real’ due for release in June. It was recorded in Golden Egg Studios in Laois, mastered in Sterling Studios, New York.

The video was recorded at Portlaoise Train Station.

The band is confirmed to play two of the best festivals in Ireland this year that we are lucky enough to have on our doorsteps in Laois, Forest Fest and Electric Picnic.

The Lost Messiahs are also booked to do an East Coast American  tour in November, that was rescheduled due to Covid, playing at prestigious venues in New York such as Mercury Lounge and the Bowery Electric.

The band have received excellent reviews including a piece in the Sunday Independent by Barry Egan.

'The Lost Messiahs have a distinct sound with echoes of Mercury Rev and The National’ he said.

Previous tracks have been played by Dave Fanning, Dan Hegarty and John Creedon, RTE; have been playlisted by Radio Nova and many regional stations; and selected as song of the week on Joe.ie. 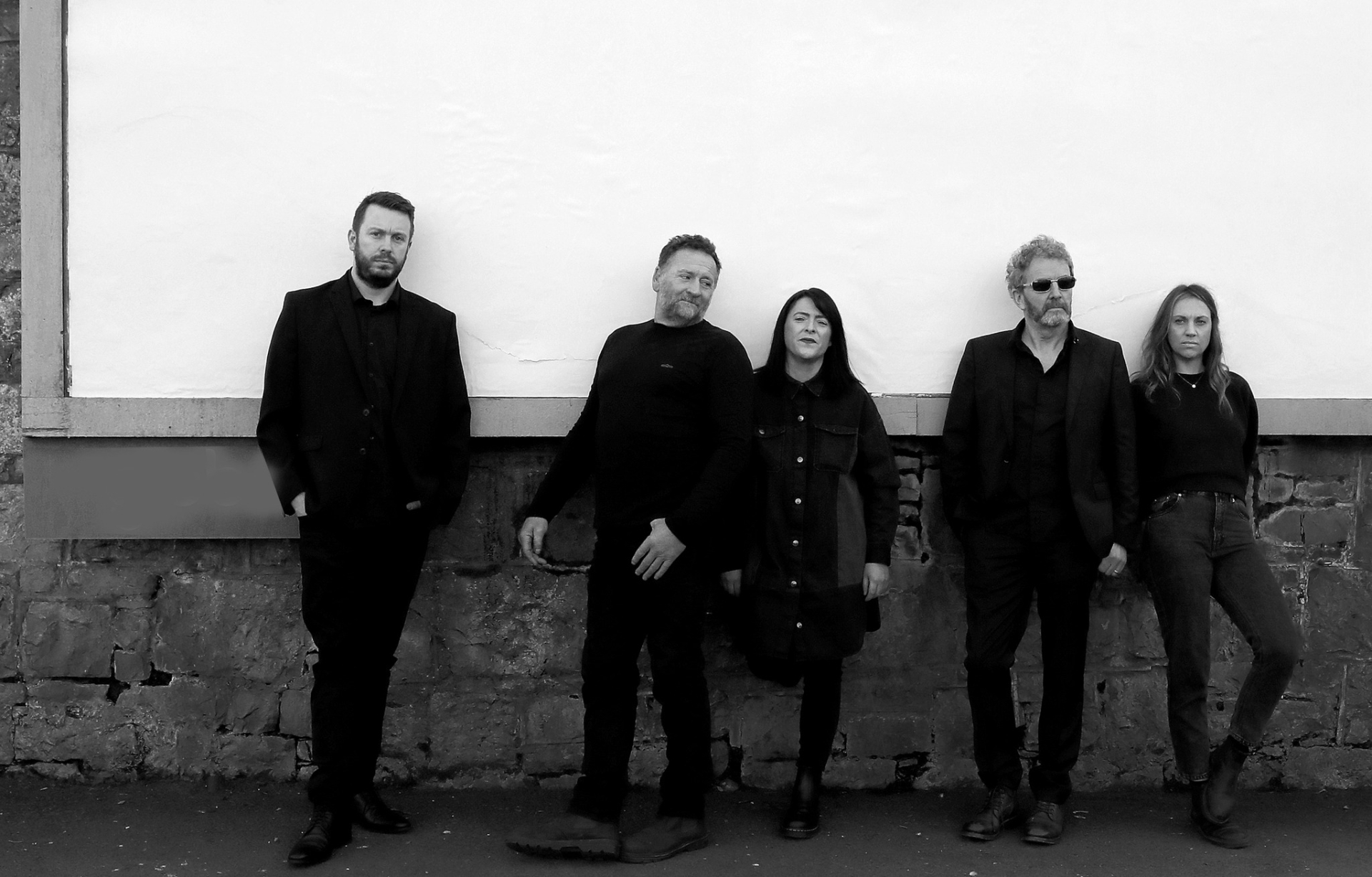