The Cosby estate in Stradbally, Laois is hosting 4,000 campers this week who would put Electric Picnic visitors to shame for their eco-friendly camping skills.

Scouting Ireland is holding its first national jamboree since 2008, in Laois, for Irish scouts aged 12 to 16, along with guest scout troups from another 15 countries, and over 100 supervising adults.

They are enjoying 8 days of outdoor adventures, developing science, engineering, problem solving and social teamwork skills, while living in tents and cooking meals on stoves and open fires.

While Electric Picnic will offer glamping, gourmet food and mobile phone charging to music goers, the young scouts have left their phones at home, on an alcohol free site, with a 'leave no trace' policy. 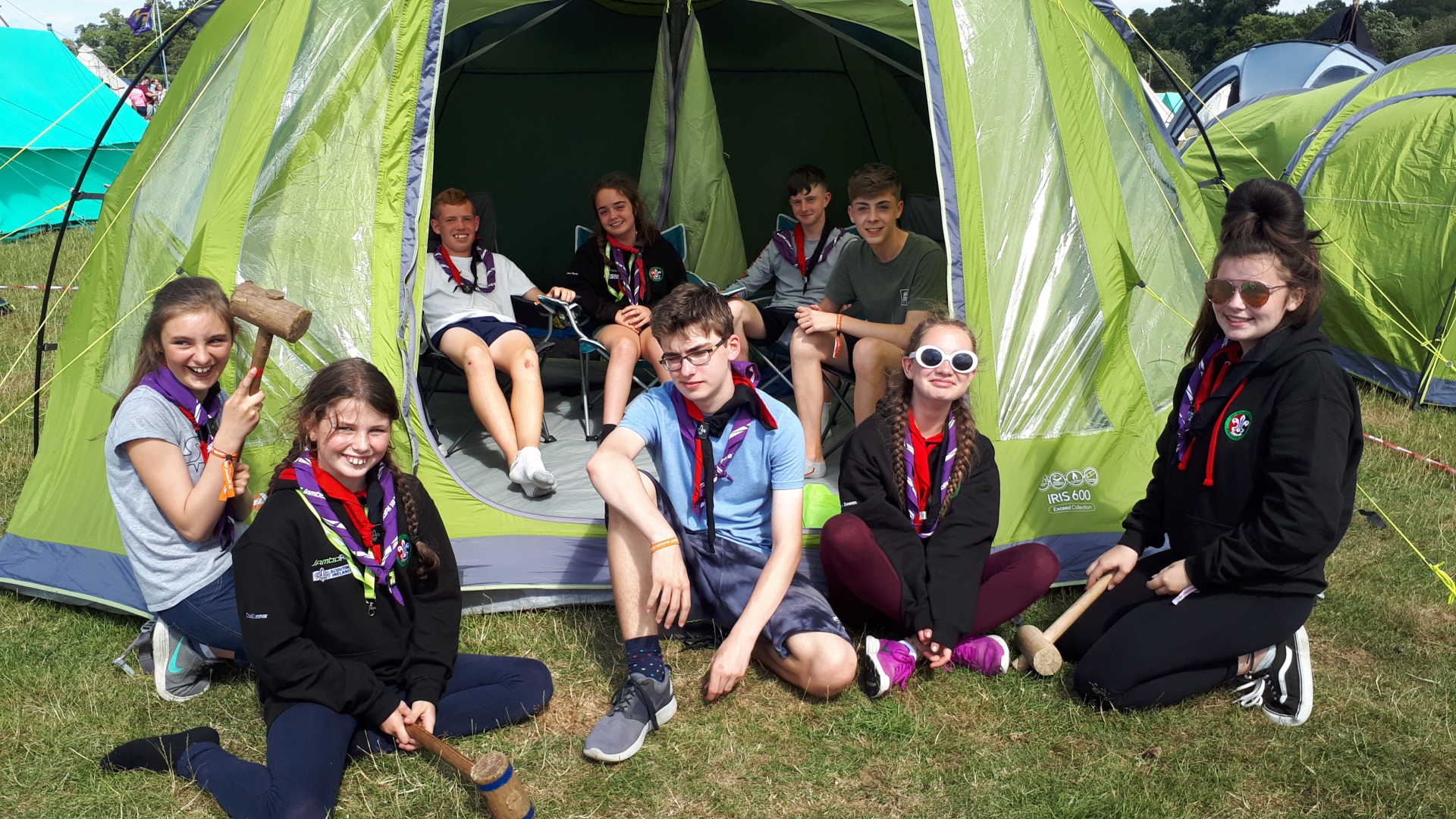 "Jamborees are a core part of scouting, they learn new cultures, and how to work together, skills they will eventually use in the workforce. It's a very different social network going on here," he said.

Thomas Cosby is owner of the estate.

"We have always hosted regional scouting branches but this is our first jamboree. They are a lot mor passive that picnickers, it is lovely having a group of well mannered kids here, they have lots of woods and lakes and things to play with, I'm sure they will sleep well every night," Mr Cosby said.

There are six young Laois scouts involved, from the Portlaoise group.

They are Lucy and Aiden Grace, Jacob Ennis, Ryan Gormley, Noel Soosay and Patrick Wilkinson, there with their scout leader Paul Gilligan and Paddy Lynch, county commissioner for the Slieve Bloom Scout County.

Jacob celebrated his 13th birthday with a cake in their tent after midnight on July 26.

"It's been so fun, today we built a treehouse, had a silent disco, and had to make bird feeders," he said.

The JamboRí opened on July 25, and runs until August 2.

Below: Portlaoise scouts and their leaders at the JamboRí in Cosby Hall. 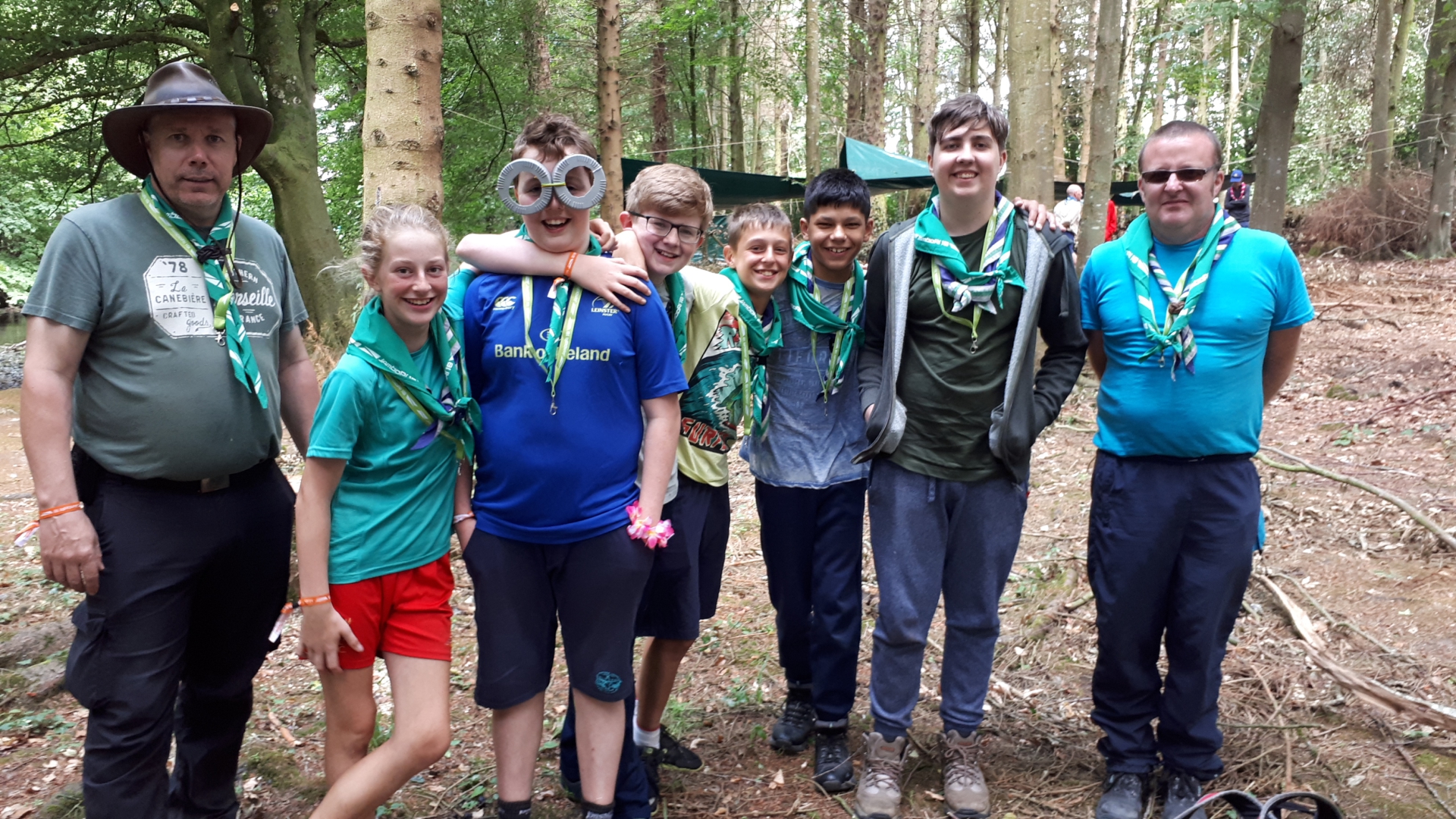 Below: Scouts from Scotland, Offaly, Canada, Dublin, Luxemburg and Limerick play giant chess at the national JamboRí in Stradbally, Laois. 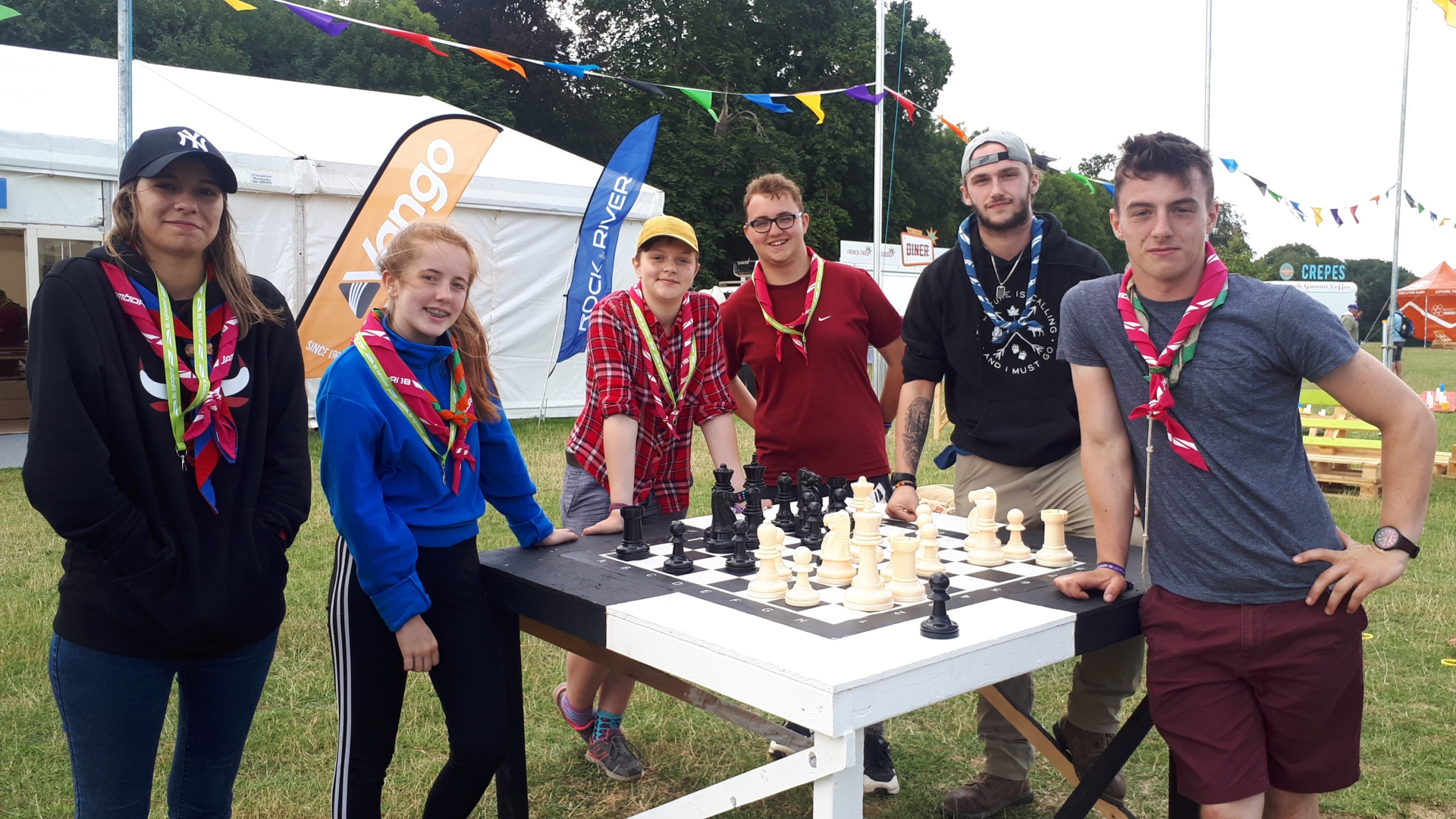