Appearing on the Late Late Toy Show is a dream for every child, and six year Laois boy Kyllian Forde is about to have that dream come true.

Kyllian from Mountmellick is a real little character and that personality has won him a spot on the book review section of this year's toy show on Friday November 30.

Watch the video above to see his priceless reaction when his parents Paul and Alma broke the good news. 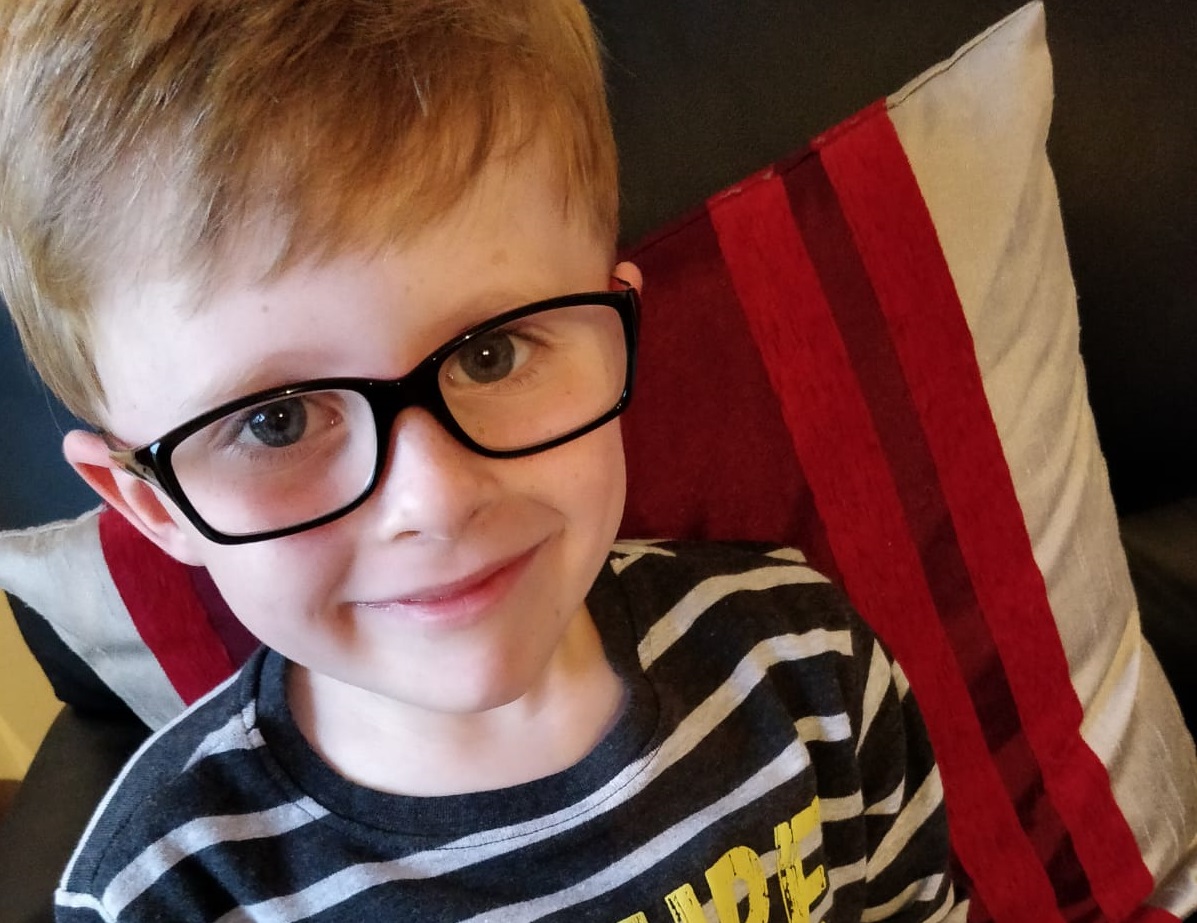 Kyllian loves to make a speech at family parties and he launched into a lovely one.

"Thanks Mammy and Daddy and whoever's up in RTE. Thanks very much for offering me to come up. I really really really love this, thanks lads so much".

"He always wanted to get on as a toy tester but he is big into books, he reads about six a week, Alma is the same and she and her dad John Joe take Kyllian to the library every Friday," said dad Paul.

They almost forgot until a call came from RTE to say Kyllian had stood out from the thousands of videos received, and was in the final 50, and invited him up for a chat.

Kyllian told the researchers all about himself, his love of music with his own Spotify playlist, his love of books, and how the family had travelled up to Belfast the day before.

"He is intrigued by signposts, he told the girls how we went up the M7, the M50, the A1, the tollbridge. That's the norm, he's nuts," his dad said.

The big news came last week that Kyllian was invited to come on the show and review some books.

"We hope he gets Ryan's new book, and he gets a bit of craic out of Ryan," said Paul.

Kyllian is wise beyond his years, but very funny too.

"He is very witty, very tuned in, I think he's been around before. He gets very deep in conversation, and loves finding out about the world. He likes to plan out his routines, he is so funny. He loves the craic, and meeting new people,but we have no idea how he will be on live television, he might freeze," said Paul.

Kyllian is in senior infants in The Rock NS in Mountmellick taught by Ms McWee, and he has a little sister Aoibhín age 3.

"He's really excited, he deserves it, he is such a different kid, he knows everyone around the town and loves to chat with everyone. He spends a lot of time with his granddads John Joe and Paul, everywhere he goes he leaves an impression. There is just something special about him, we're blessed," said his proud dad.

Below: Kyllian doing his homework at home. 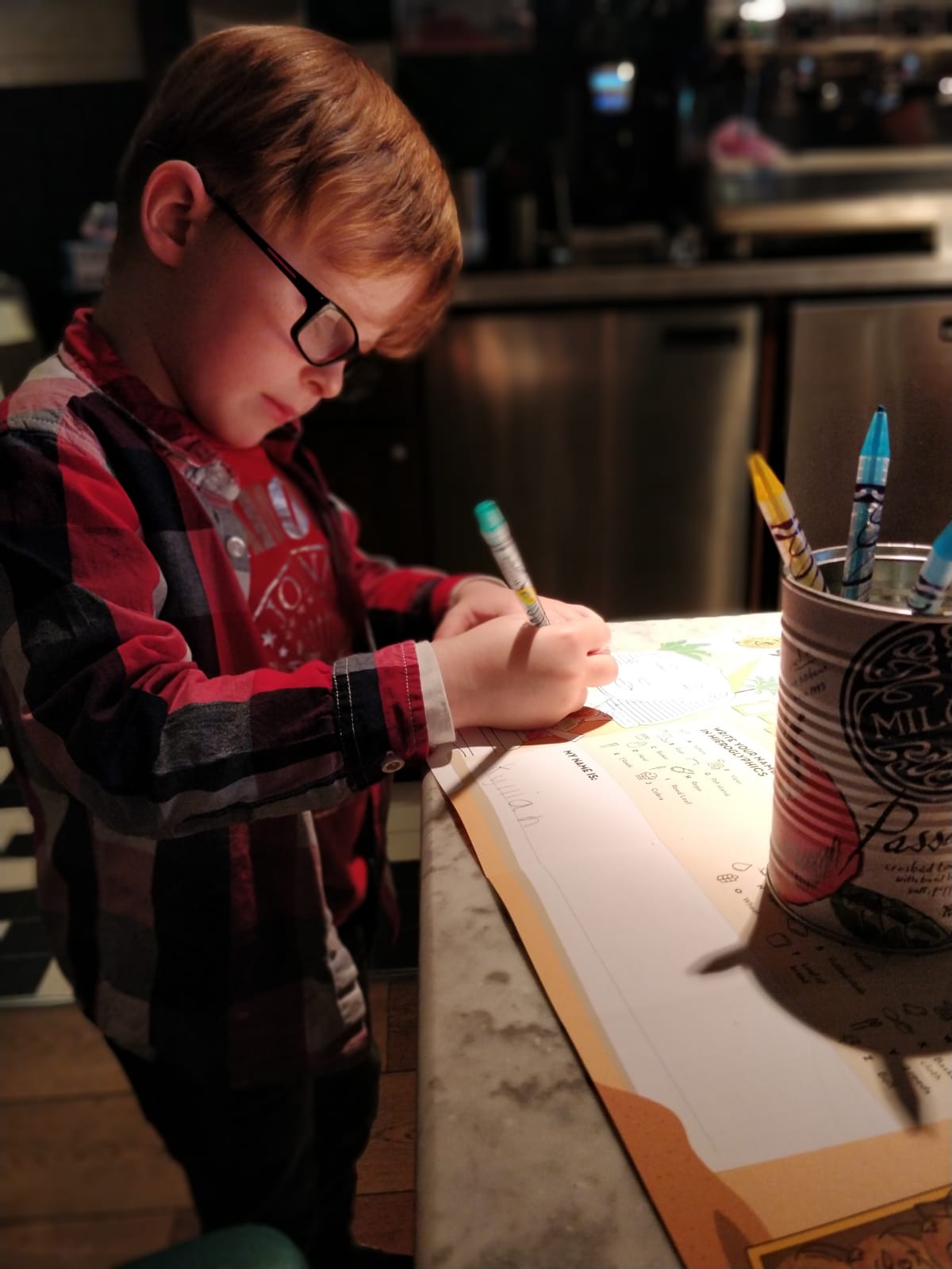