The pristine streets of Abbeyleix were lined with people young and old on Sunday for the town’s St Patrick’s Day parade.

There was a great turnout with shamrocks, tricolours and leprechaun hats galore while all the local cafés and shops were full of activity as the sun shone just at the right time when the parade kicked off around 12.30pm. 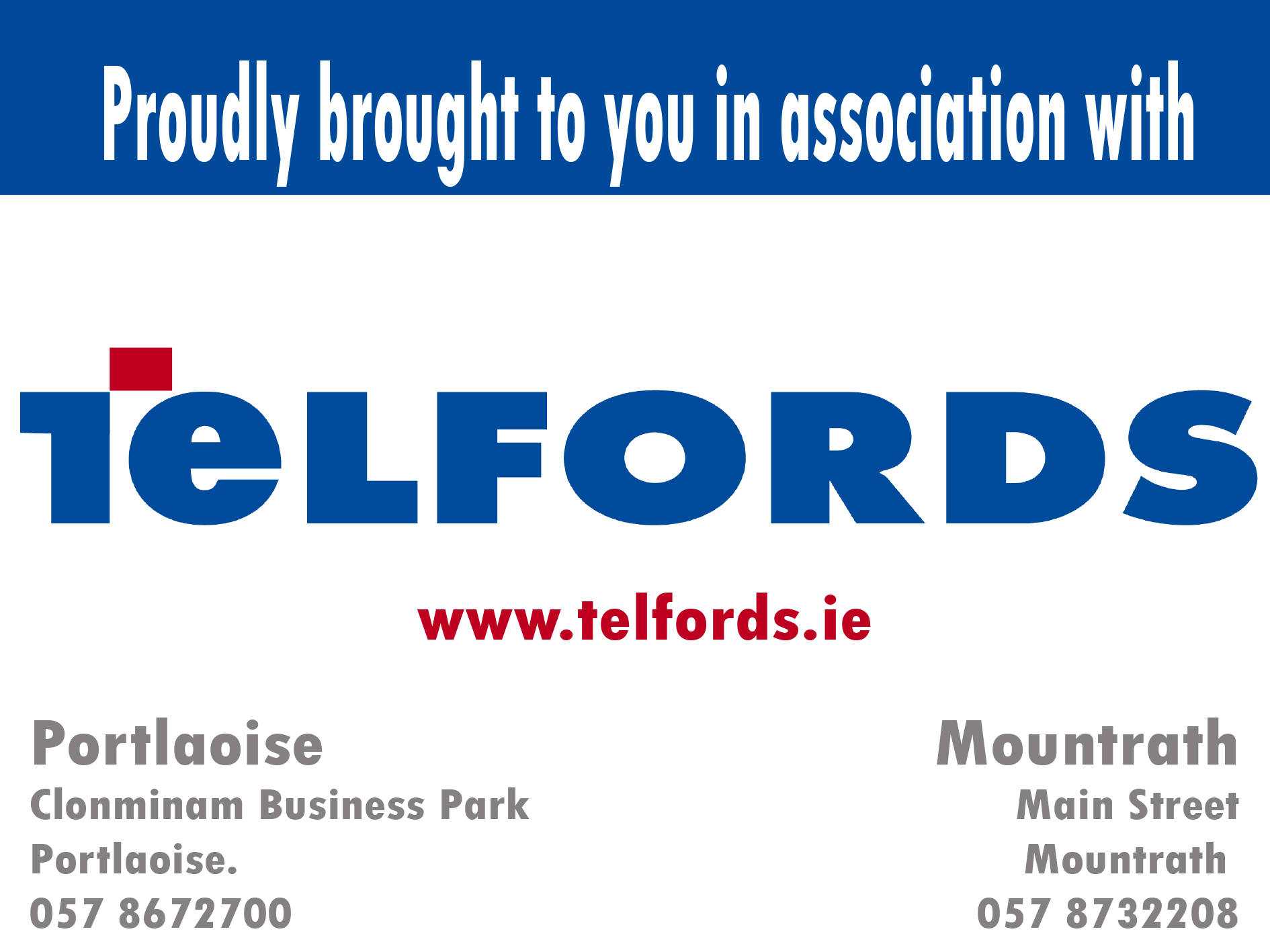 The lively parade was filled with familiar faces like Helen Gee of G’s Jams who dressed up as different fruits with her family, members local sports groups marching proudly with their club colours, Down Syndrome Ireland Laois Branch who will have their ‘Field of Dreams’ in Abbeyleix, vintage clubs, youth groups, local businesses, Saint Patrick himself and even Donald Trump made an appearance.

Some of the unique floats this year included Peaky Blinders by Shelby Motor Company and a float by Knock Vintage Club highlighting forgotten rural Ireland.

A special tribute was paid to the late Fr John Cummins with a continuous round of applause to start the parade and an emotional piece of music called Píobreacht Athair Sheáin (Lament for Fr John) specially composed and performed by Cormac Bowell.

Derry Connolly of the parade committee presented Alan O’Hanlon with a pendant for being the grand marshall of the parade.

MC for the parade was Cllr John Joe Fennelly who thanked all involved in the parade, especially the dedicated organising committee.

Watch some highlights from the parade in the video above