There's no let up for those nurturing traditional Irish music, song and dance in the communities surrounding Spink, Co Laois.

Fresh from a busy summer which saw members winning medals in Laois, Leinster and All-Ireland Fleadh medals, Spink Comhaltas is inviting the next generation of musicians, singers and dancers to a registration night on Friday, September 15 at 8pm.

The night will be followed by an assessment class for brand new members on Friday, September 22 before all members will return back on Friday 29th September.

"We look forward to everyone getting back for the start of the next season, and if you know anyone who is new to learning music and would like to consider Spink as a great place to learn, perhaps you can refer them to us!" says the branch. 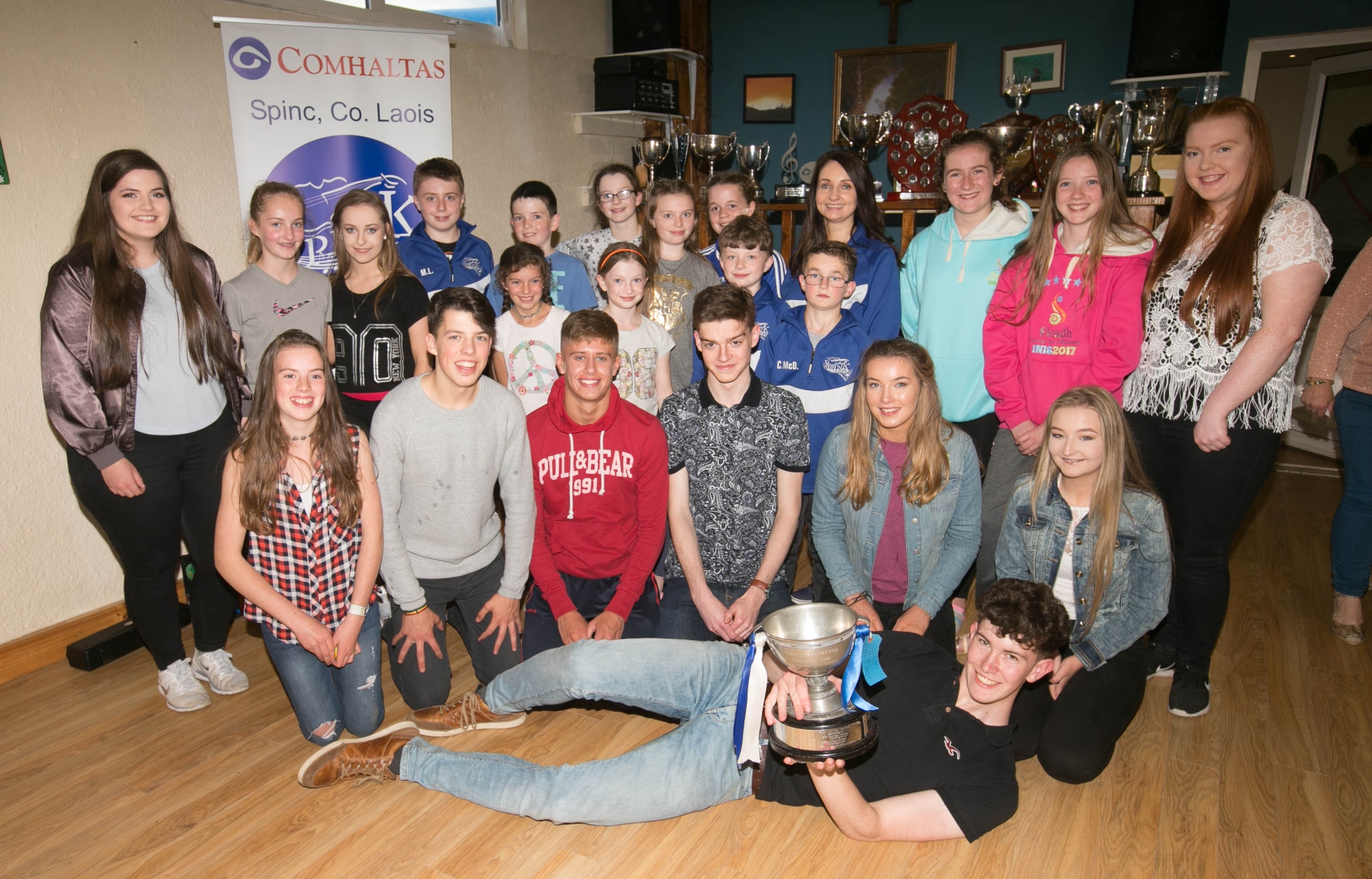 The video with this story was recorded two years ago which Spink Comhaltas produced in conjunction with Topaz Energy Cash for Clubs.

Over the two years since this video was made, the musicians featured have performed on the national stage with Fleadh Cheoil and Siansa Gael Linn. 75 of them have sat the SCT Traditional Irish Music Examinations.

A number of them have won All Ireland medals, one of them is on the Comhaltas Ceoltóirí Éireann Concert Tour 2017, a lot of them have started university.

Spink Comhaltas has also brought on board a second teacher, and we have some really promising young musicians coming through to be the next group of super musicians.

Opening and closing music composed by David Vesey and performed by Lily Kettle, both members of Spink.

The branch produced an All Ireland Champion at Fleadh Cheoil Ennis 2017. David Vesey Music won the U18 Miscellaneous competition and placed 2nd in U18 tin whistle competition.

Members will also feature in a big evening of traditional music, song and dance in Spink Community Hall on Culture Night on Friday, September 22 starting at 7.30pm.