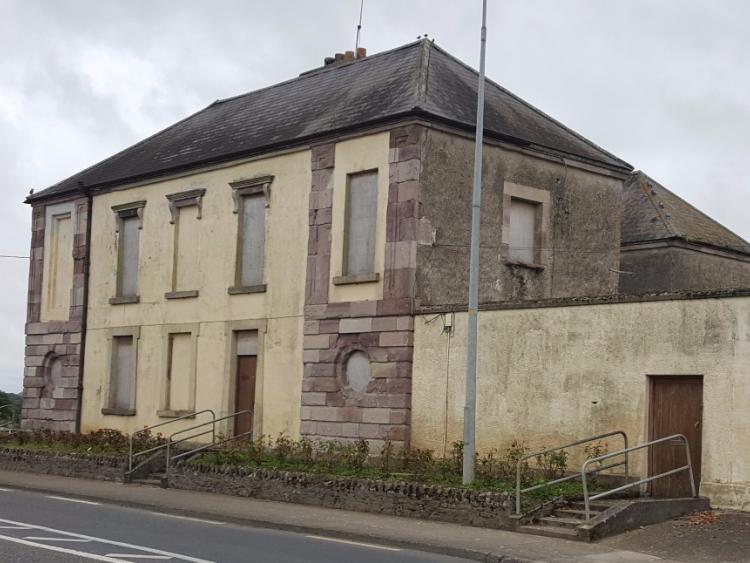 While Portarlington is celebrating today at news of a big €1 million grant - read that story here-, a Fine Gael county councillor says he is taken aback that the constituency of Laois and Offaly has been given zero money from the latest €74 million Rural Regeneration Development Fund.

The complete loss in funding has been noted by Laois Fine Gael Cllr Conor Bergin who suggests not having a Cabinet Minister in Laois Offaly any more is the reason. He notes that Portarlington is in the South Kildare electoral area.

"Very disappointing news for Laois today as we seem to have been shortchanged with the Rural Regeneration Development Fund announcement. I know that Portarlington was successful, and that is very good news for the area. However, there was two other applications in by Laois County Council for Borris-In-Ossory and Killeshin which were not successful.

"This means that out of an overall fund of €75 million nationally, there has been no successful projects in the Dail constituency of Laois/Offaly. Perhaps we are suffering from not having a cabinet Minister in the constituency," he said. 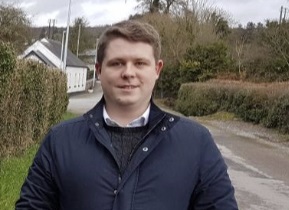 His own town of Borris-in-Ossory needs €1.4 million to turn their derelict courthouse into a useful community building.

"The proposed renovation was a huge project which would transform the derelict courthouse building on the Main Street into a modern multi-purpose facility, managed by Laois County Council as a remote working hub, community centre for outreach education and local area office for the Council in the Municipal District. A state of the art meeting room would be available to local community groups.

"Despite significant representations by local public representatives, and also support from local community groups in Borris-In-Ossory, it is very disappointing that not been included in the €75 million for 24 rural regeneration projects around the country. I notice that a number of old courthouse renovation projects such as in Portumna, Co. Galway and Newbliss in Co. Monaghan have been successful today, so it is certainly perplexing as to why Borris-In-Ossory has been excluded.

‘The courthouse building itself has a significant place in local history in Borris-In-Ossory and is part of the heritage of the area, having originally being built in the 19th Century. The premises has been derelict for almost 20 years and this project would have both renovated a derelict building in the village, and provided a 21st century state of the art community centre and new remote working facility. I am very disappointed," Cllr Bergin said.

He is holding out hope that the money will eventually come.

‘I have spoken with Minister Humphreys office and I am informed that it is hoped that there will be a further call for Rural Regeneration funding later this year. I will be advocating for Laois County Council to re-submit the application for Borris-In-Ossory courthouse if another call opens. I understand that some projects which were unsuccessful under the RRDF announcement last year have been successful in today’s announcement so there is still hope for Borris-In-Ossory courthouse," Cllr Bergin said.

Court sessions were held in Borris-in-Ossory courthouse until the late 1960s, and the building was then used by Laois County Council as an area office until 2010.

The application was made by Laois County Council for €1.4 million for the renovation of Borris-In-Ossory Courthouse under Category 1 (Third Call 2020) of the Rural Regeneration Development Fund.