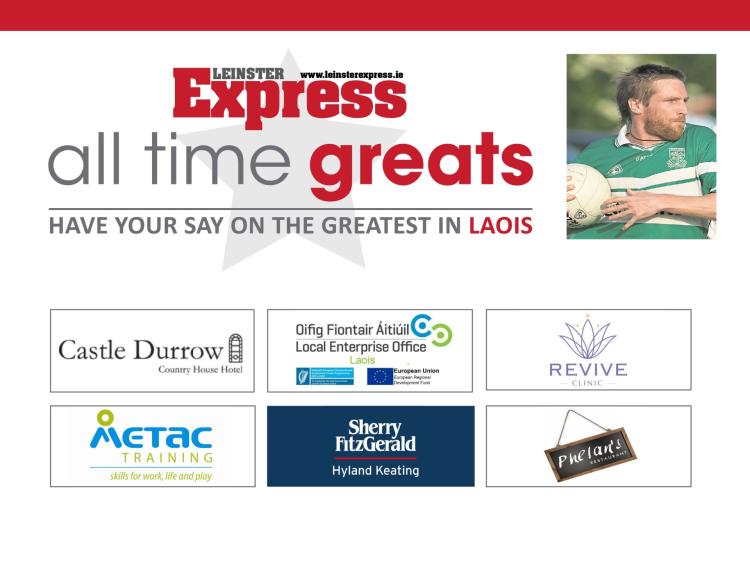 He played three years with the U/21s winning a Leinster title in 1998. The same year he made his Laois senior debut against Westmeath. To round off a great year in '98 he was selected for the International rules squad.

He was a decorated underage player with Portlaoise, winning county titles at every underage grade before graduating to the senior team in 1997. He captained Portlaoise to his third title in 2004 winning man of the match in the final against Emo.

Portlaoise went on to win the Leinster Club title that year beating Skryne in the decider.

He returned to Portlaoise again in 2011, winning his sixth and final county title against Graigcullen.

Having studied journalism is now an established GAA and sports pundit.