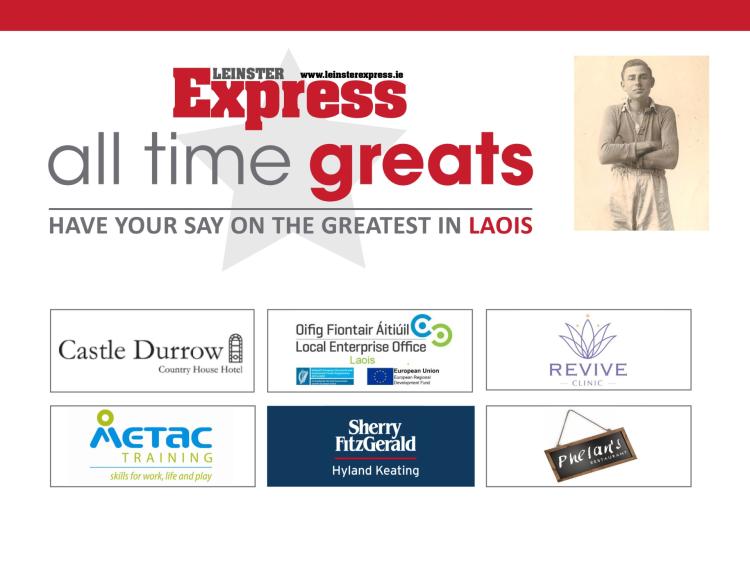 He played for the Laois minors when he was just 15 and came to prominence in 1937 when he played his first senior championship match against Offaly.

In all Murphy won eight Laois Senior Football Championship medals and various Railway Cup medals for Leinster. His last game for Laois was against Wexford in the 1953 Championship and two years later he played the last game for his club, Graiguecullen.

He was the only Laois player to make the GAA's Gaelic Football Team of the Millennium.