And I would walk 500 miles for the Portlaoise Musical Society 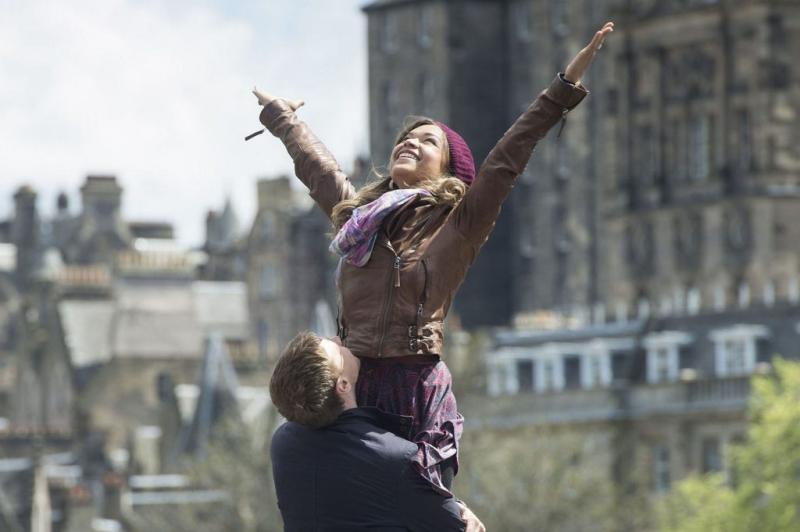 Celebrate the return of Portlaoise Musical Society to the stage at Dunamaise Arts Centre, with the movie screening of ‘Sunshine on Leith’, (The Motion Picture) in May.

The movie screening pre-empts the musical society’s show workshops on Monday 9th and Wednesday 11th May and auditions that take place on Sunday 15th May.

Based on the sensational stage hit of the same name, featuring music by Scottish pop-folk band The Proclaimers, the film follows the stories of Davy and Ally, who have to re-learn how to live life in Edinburgh after coming home from serving in Afghanistan. Both struggle to learn to live a life outside the army and to deal with the everyday struggles of family, jobs and relationships.

Originally a stage musical before being transformed into the 2013 hit feature film adaptation starring Jane Horrocks and Peter Mullan; Sunshine on Leith is set to timeless songs of the much-loved  Proclaimers, including I’m Gonna Be (500 Miles), Letter from America and of course the emotive Sunshine on Leith.

All are welcome to enjoy the launch of this sensational show that is bound to lift the roof off the Dunamaise in November! Profits from the movie screening will be donated to Portlaoise Musical Society to support them with their upcoming stage production of Sunshine on Leith.

The movie screens on Thursday, May 5 at 8pm – which the award-winning society will bring to life in its musical stage show later this year.

Tickets priced €10 are on sale from the Dunamaise  Box Office, Tel: 057 8663355 or online at Dunamaise.ie. Those interested in attending auditions for the musical society can enquire by emailing portlaoisemusicalsoc@gmail.com