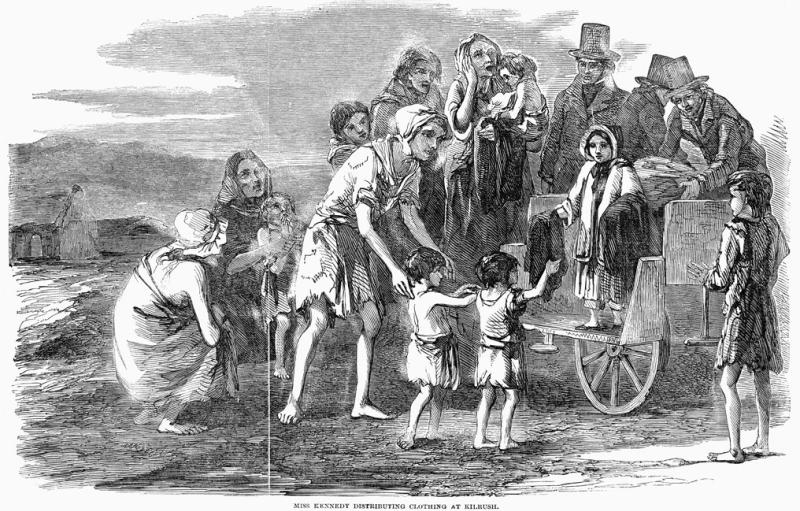 One of the most beloved Irish poems many learned in school is by a Laois poet.

Caoch the Piper (listen to it below) was written by John Keegan from Shanahoe, a poet and ballad singer in the early 19th century.

Though he died aged just 40 from cholera, The 'peasants' poet' had lived through a dramatic period in Ireland which he captured in his poetry, including the famine, hedge schools, risings and peasant secret societies. His first poems had been published in the Leinster Express.

An informative talk on his life is taking place next week, hosted by Laois Heritage Society.

"John Keegan 1809-1849 the peasants' poet of Shanahoe" will be presented by Tony Delaney in the Midlands Park Hotel in Portlaoise at 8pm on Thursday, May 19.

All are welcome, with a fee of €3 for non-Laois Heritage Society members. New members are also very welcome to join the society which promotes the built and natural heritage of Laois.

Below: Listen to Caoch O'Leary as recited by the late poet Benedict Kiely.