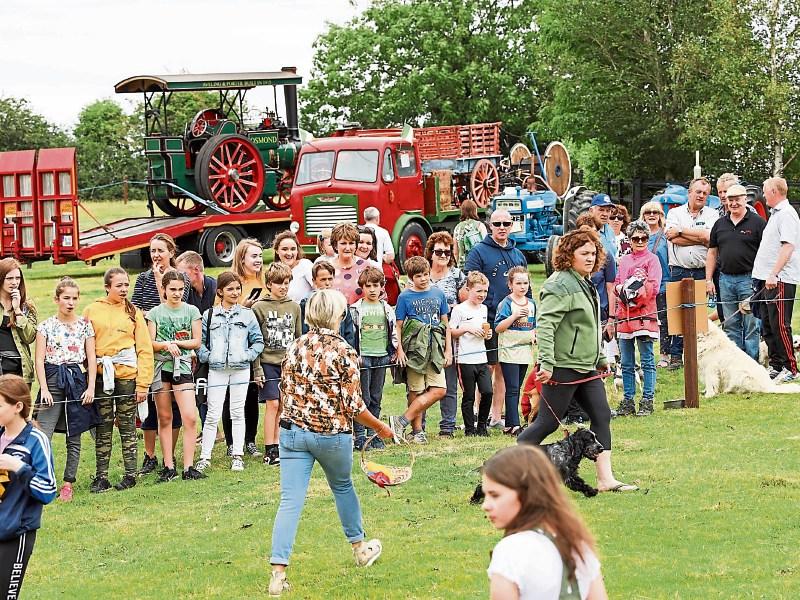 The Folly Festival in Cullohill in 2019

Summer is shaping up to the be the best in years in Laois, with not one but two more festivals announced, within hours of each other last weekend.

The Folly Festival of music, comedy and family fun returns to the beautiful village of Cullohill and Cullohill Castle in July. The community run festival was last held in 2019 and is "Ireland's first gender balanced music and comedy festival" with equal billing given to female and male performers. It also featured Ireland's national porridge making competition.

The organisers announced its return on Sunday afternoon May 8.

"We're really excited to announce that THE FOLLY FESTIVAL is back, and takes place in Cullohill, Co. Laois, on July 8th & 9th 2022!

"We're looking forward to bringing you top quality music and comedy acts, plus all the usual family friendly fun, in our daytime activities, on Saturday 9th! More details to follow," they said. 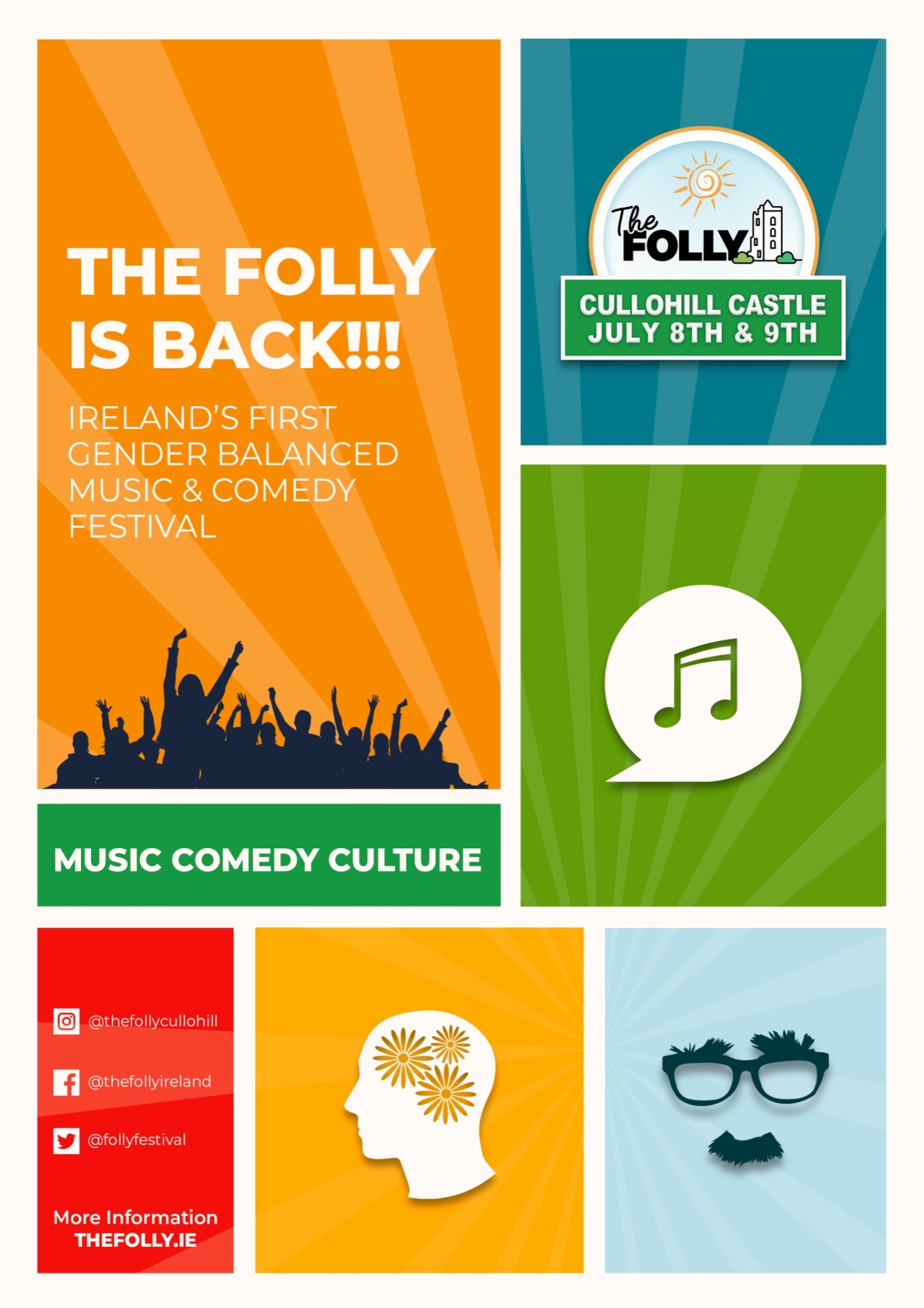 IN PICTURES: Presentations for winners of Laois Community and Voluntary Awards 2022

The organisers announced it on Sunday, for Spink Community Grounds in Abbeyleix.

"After a two year break, we are really looking forward to welcoming attendees, speakers and exhibitors for what promises to be a great day of gardening fun!!"