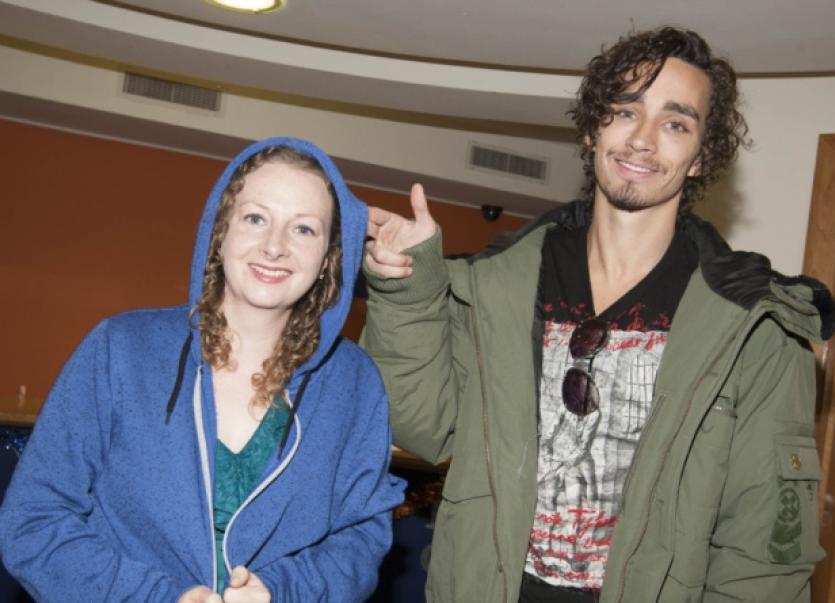 What better man to tempt the desires of an Egyptian queen than the photogenic Portlaoise actor, Robert Sheehan?

What better man to tempt the desires of an Egyptian queen than the photogenic Portlaoise actor, Robert Sheehan?

The 26-year-old Love/Hate star has signed up for a new big screen version of Shakespeare’s Julius Caesar, in the part of Roman general and lover of Cleopatra, Mark Anthony.

Described in a studio press release as “a chilling film adaptation of Shakespeare’s shocking tale of ambition, betrayal, murder and the supernatural”, ‘Caesar’ is a $10 million production which will shoot at AED Studios, Flanders, Belgium, under the direction of Tiago Mesquita.

Both a lover and a fighter, Mary Anthony was a general in the Roman army and a political supporter of Caesar’s, although Shakespeare’s reinterpretation of history in the play ‘Anthony and Cleopatra’ paints a picture of a love triangle involving the two men and the pharaoh Cleopatra. No doubt the latest film version will tap into these political and sexual tensions to mine the source material for every last drop of drama.

Sheehan’s other credits include feature films ‘Cherrybomb’, ‘Killing Bono’, ‘Season of the Witch’ with Nicholas Cage and ‘Mortal Instruments: The City of Bones’.