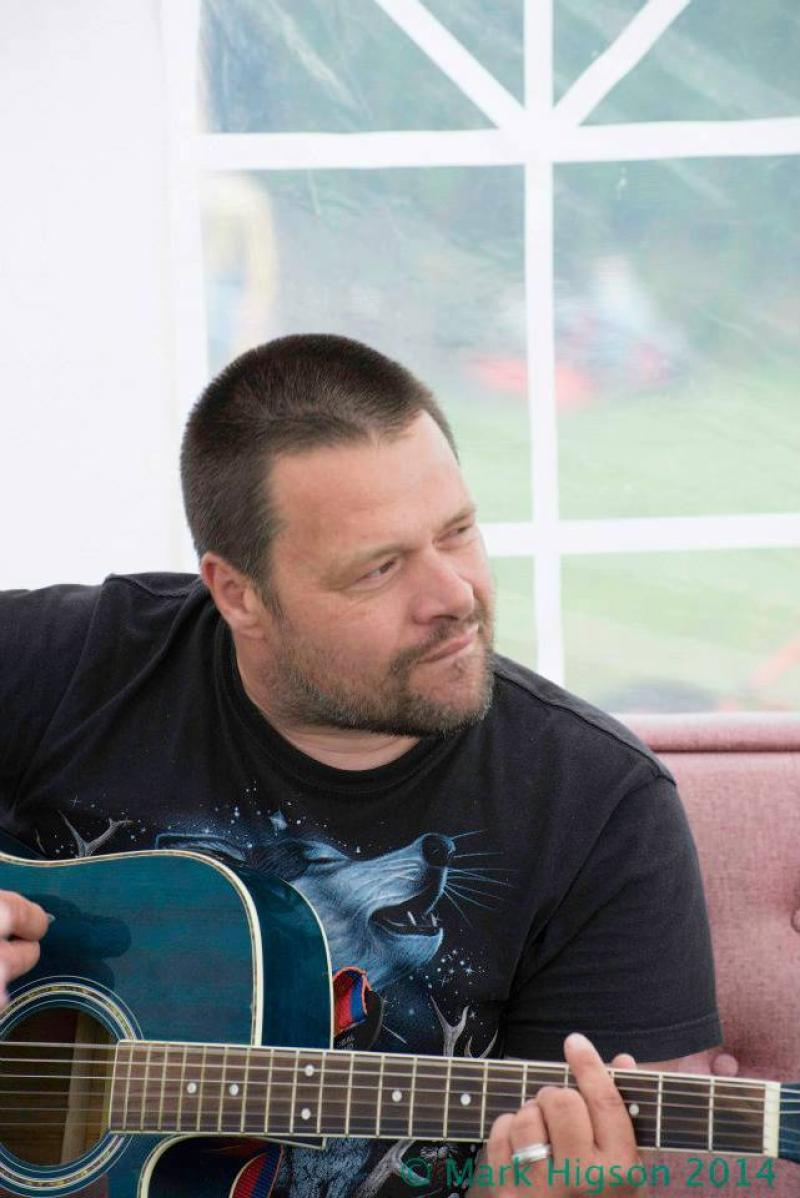 The late Colin Mackay, a musician from Abbeyleix, Laois

Laois musicians have lost one of their own, Colin Mackay from Upper Boley, Abbeyleix who was a guitarist and singer with many local bands over the years.

Mr Mackay passed away last Wednesday October 4, following an illness, in the company of his loving family. He is mourned by his wife Tania, children Mia, Nat and Albie-jay, parents Valerie and Hugh, and brother Andrew.

He is mourned too by many musicians who played with him.

Brian O'Mahoney, lead singer with Pogueology, has led many tributes on social media.

"Rest in Peace Colin Mackay. One of the most positive people I've ever known and remained so right up to the end. Was lucky enough to share the stage with Colin for many years with Counterfeit and Repro. He touched the lives of all the musicians and friends he made over the years," Brian O'Mahoney has said.

"Much gratitude to Colin and Brian for my first ever Portlaoise gig. Used to love catching you playing gigs. Listening to Colin sing was the first time I realised there was some one other than Robert Plant who could wail Stairway to Heaven. What a voice. RIP Colin," he said.

Singer Frank McNally from Portlaoise also has great memories of the musician.

"Have fond memories of Colin performing with Fusion in Top Deck, I was mid teens and it was the most amazing thing. Then few years later in Repro in Mathews great times," he said.

Aine Fitzpatrick from Portlaoise also wrote in tribute to Colin.

"Anyone that was ever at a Repro gig were lucky to experience the musical magic Brian and Colin could create between them. The power of Colin's voice in Fusion equated the power of his personality. Colin was a very special person with a unique perspective on life and a wicked sense of humour. We were blessed to have had him in our lives," she said.

Mr Mackay's remains will repose at his residence today from 6pm. Removal will take place on Saturday October 7 at 2pm to St. Michael and All Angels Church, Abbeyleix for Service at 2.30pm. Burial afterwards in the adjoining Churchyard.