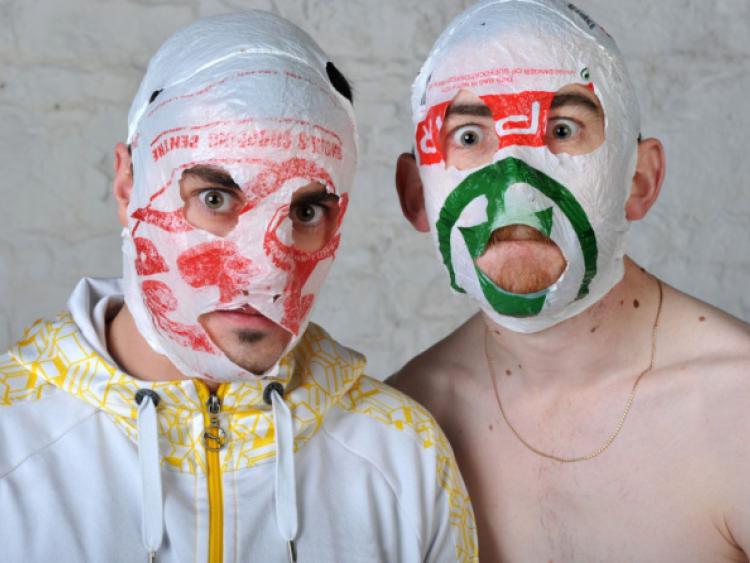 Limerick duo, The Rubberbandits, will be one of the main attractions at this year's Castlepalooza festival in Offaly.

The 'Horse Outside' singers and comedy group will take to the stage in the Laughter Lab at the 2018 running of the festival which will take place at Charleville Castle from August 3-5.

Some of the other comedy acts announced for the Laughter Lab included Karl Spain, Colin Murphy, Gearoid Farrelly and Eric Lalor.

On the music stages, All Tvvins are the big name on the bill so far, while they will be joined by the likes of Detroit Swindles and Ships. Many more acts are yet to be announced as the line-up will take full shape in the coming months.

You can find out more about the 2018 Castlepalooza Festival on www.castlepalooza.com.

Meanwhile, people are waiting with bated breath for an announcement on Electric Picnic 2018 lineup.

Vote in Leinster Express Poll: Who do you think will headline Electric Picnic 2018?