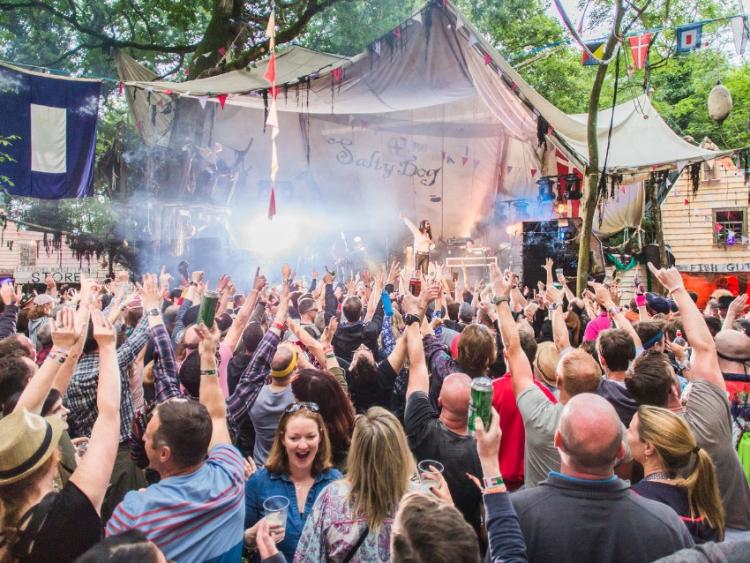 The discussion of who will headline Electric Picnic 2018 has raised its head as Arctic Monkeys have been confirmed for Firefly Festival in Delaware this June.

Firefly has a strong lineup with Eminem, Kendrick Lamar and The Killers joining Arctic Monkeys as the top acts.

The American music festival ticket price is fairly on par with the Laois festival with tickets coming in at $269.

So, people are now speculating that Arctic Monkeys could be in the running for headlining EP2018?

Taking into consideration the variety of acts that have headlined Electric Picnic over the past fourteen years and a number of acts that have released new albums this year, Leinster Express has come up with a list of possibilities to headline in 2018.

This year the Hazel Wood stage will host a night featuring an all-female comedy line up, as an extra treat for weekend campers.