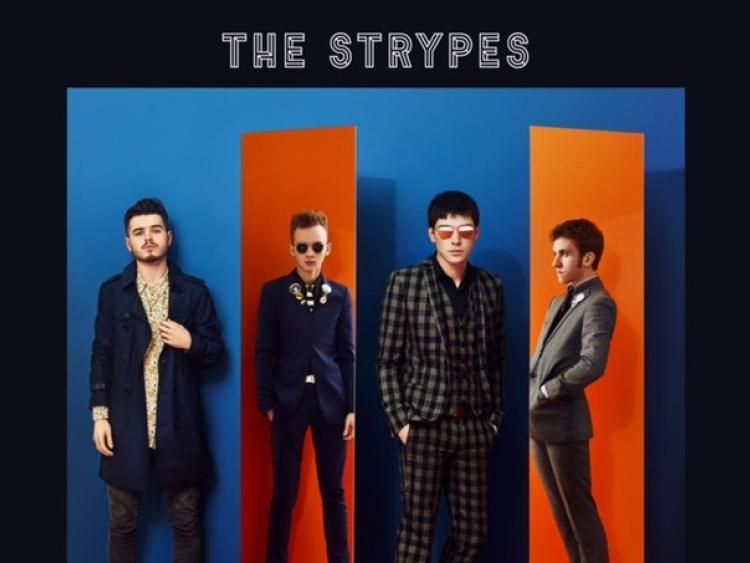 Rhythm and Blues, rock 'n' roll band The Strypes are set to play a Portlaoise gig before going across the pond to perform their sold out shows in the US this year.

Their New York show in Mercury Lounge sold out in no time and the Irish lads are set to achieve huge success in the US with their new album 'Spitting Image'.

The four Cavan lads have spent the last couple of weeks touring around Europe as a support act for Paul Weller who first achieved fame with the punk rock revival band The Jam in the 70's and 80's.

The 'Blue Collar Jane' singers will take to the stage at Kavanagh's Courtyard venue in Portlaoise on Saturday, March 10.