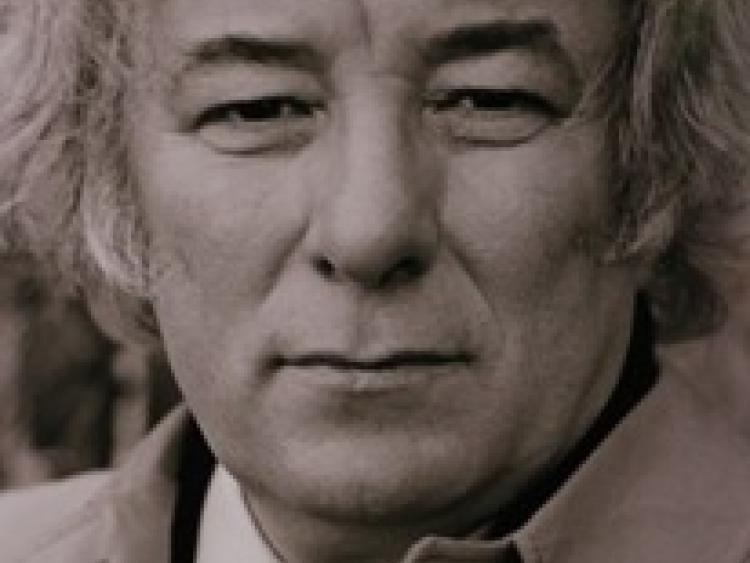 The exhibition will be launched by Liam Ó Maonlaí, Musician with the Hothouse Flowers.

Pádraig Ó Flannabhra has been a photographer for most of his life and a full time professional since 1984, when he established his Photoart Studio, specializing in Portraiture, Landscape and Press work.

He has exhibited widely in Ireland and abroad, notably in the UK and at the 'Festival Interceltique de Lorient, France, winning many awards for his creative work. A holder of 10 'Kodak European Gold Portrait Awards', an Irish record, he was awarded the Fellowship Award of the IPPA(Irish Professional Photographers Association) in 2003 and received the QEP Award from the Federation of European Photographers in Brussels 2006. Apart from regular publication in local and national press, his photographs have been published in international media including, magazines, film and TV.

He has published a number of photographic books documenting Irish life, 'Beyond the Pale' (Dolmen Press) 1986 being the first.

This was followed by two Publications from TAL(Tiobraid Árann ag Labhairt) Tipperary's Irish language project, Éire ar an Imeall/Ireland on the Fringe' (1993) and 'Turning a Blind Eye / Ná Feic a bhFeicir' (1997).

He has been a contributor to 'Second Sight':  a unique pictorial document by members of the Press Photographers Association of Ireland, in aid of REHAB, the Rehabilitation Institute (1999).

He was also a contributor to 'Beyond the Moment',  the PPAI enduring Photojournalistic record of Irish life since 1992 celebrating the 30th anniversary of the PPAI, in aid of the Irish Charity 'Fighting Blindness'(2008).  Other publications followed in 2010/11/12 /13, focusing on his local town of Nenagh, with its people and environs.

Following a workshop with a group of landscape photographers in 2016, he spent time on a collaborative project, capturing seascapes on the west coast of Ireland, resulting in a compilation book of some dramatic and beautiful landscapes, stretching along the way from Donegal to West Cork. 'Atlantic Reach'--the Irish Light Collection was launched (2017) with profits going to the Samaritans.

Pádraig worked in the Textile and Carpet Design industry prior to becoming a full time Photographer. His exhibition at the Laois Arthouse in Stradbally is entitled PORTRÁIDÍ ÓIR',  whose title not only reflects his love and support for our first language but, the exhibits also includes 10 Gold Portrait Awards, which he was presented with from 2004 onwards by Kodak.

The Stradbally showing of his work will be the first time the Gold Award Portraits will be exhibited together in an exhibition. The exhibits will be available for purchase.