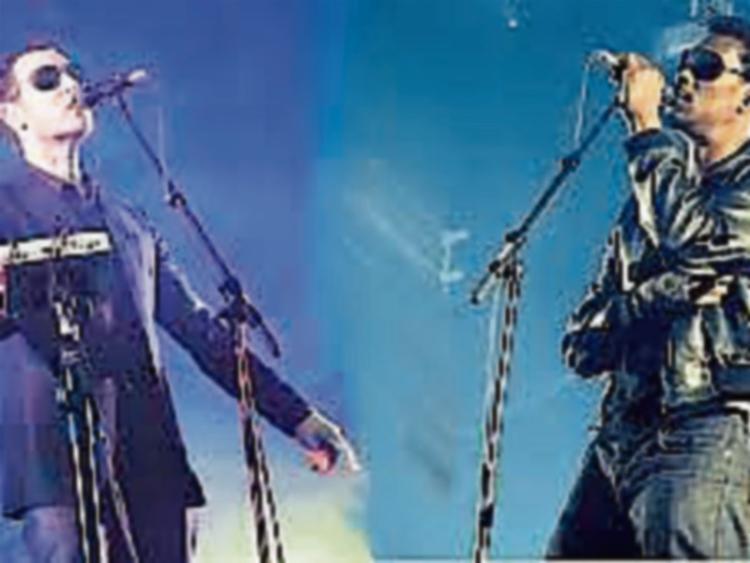 There is great excitement after the announcement of the Electric Picnic 2018 line up this week, which promises to cater for the mixed audience the festival is renowned for.

Massive Attack has been announced as one of the headline acts this year which has pleased many festival goers.

In 2006, Massive Attack made their first visit to Electric Picnic and loved what they saw and heard.

They returned for a second time headlining the Sunday night in 2010 alongside LCD Soundsystem, Imelda May and Mumford and Sons. Many more acts are yet to be announced.